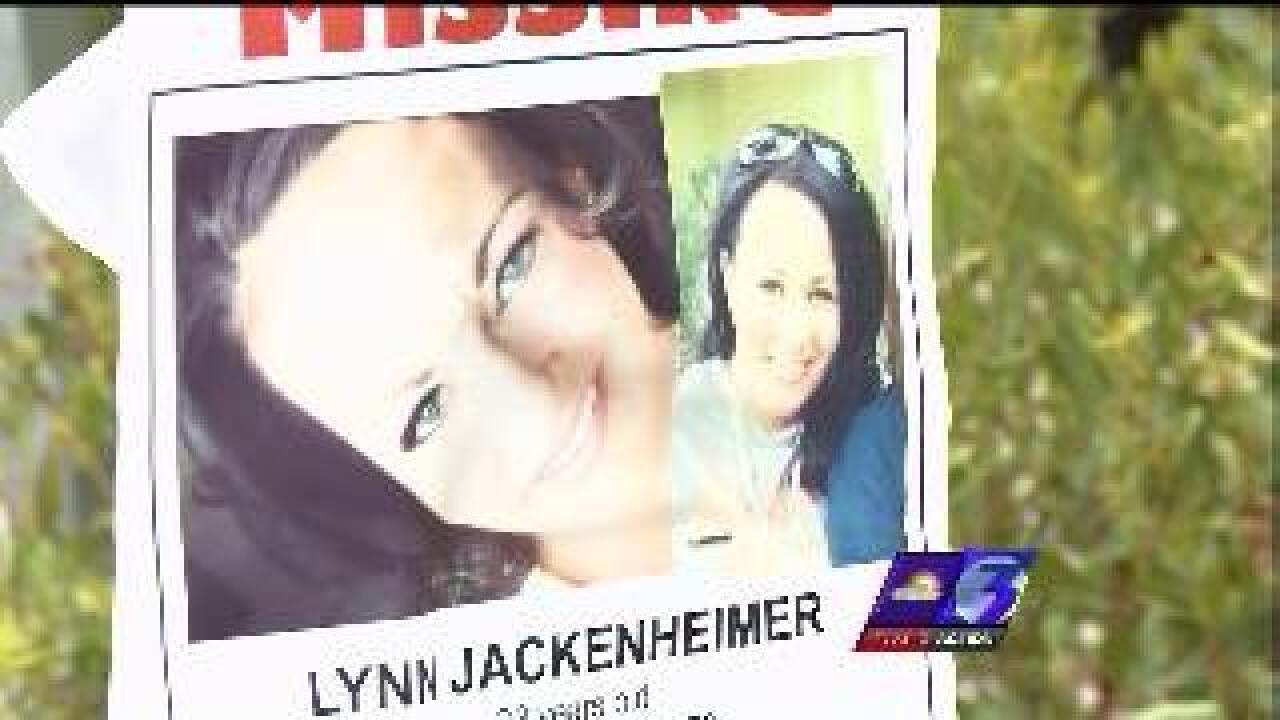 As each day passes, so does the hope that Lynn Jackenheimer, the missing Ohio mom, will be found alive.

Crews searched more ground this morning, but just like yesterday, they found nothing. And with bad weather on the way, the Sheriff’s Department suspended the search.

The search for a missing Ohio mom continues on the OBX

Major Norman Johnson says,"Unless something else comes in, we are probably not going to do more searching until we find more."

Johnson says after covering a three-mile stretch by air, on the ground, and by boats, they will have to figure out what the next step will be.

Jackenheimer has been missing for more than a week now. She never made it home to Ohio after spending time on the Outer Banks with her ex-boyfriend, Nate Summerfield, and her two kids.

Summerfield dropped off the children and hasn’t been seen since.

Jackenheimer's stepfather, Raymond, says a call Summerfield made to his brother leaves them to think he murdered her. “I do believe when he said he told his brother he strangled her and left her in the woods on the side of the road and covered her with brush."

But he says the family won’t stop until they get answers. "We are hoping she can come out of it alive. But we hope that we can at least find the body and give her a proper burial."