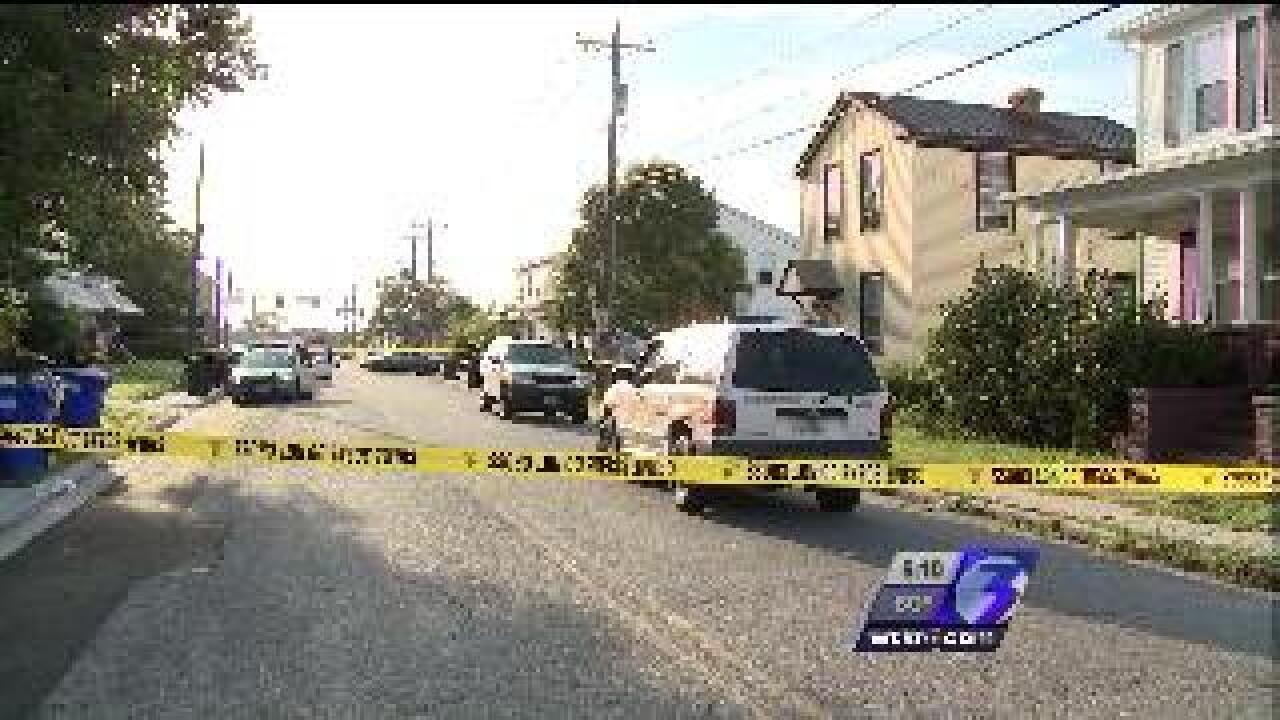 Portsmouth police say three people were shot to death in a house early this morning.

They got the call at 12:41a.m. about shots fired in a house on Lincoln Street, near Effingham.  When police arrived, they found three people shot inside.  Two had already died.  Medics rushed a third victim to the hospital, where they later died.

Police say that at least one man, armed with a handgun entered the back door of the residence.  Once inside he began shooting in the direction of the three victims, who were in the same room.  A fourth person in the home was not injured.  The motive for the shooting is unknown at this time.

Detectives are asking anyone with information on this incident to call the CRIME LINE at 1-888-LOCK-U-UP.  You may also text Portsmouth plus your tip to 274637 (CRIMES) or go to portsmouthpd.us, click on the CRIMELINE link and enter your tip.