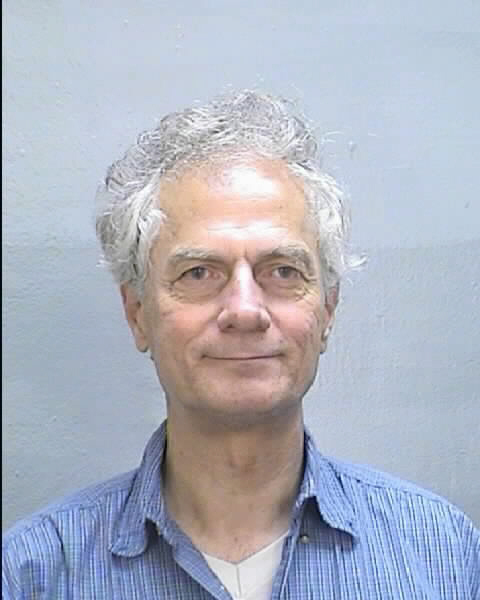 Newport News police say 15 men have been charged in a prostitution bust.

The prostitution operation was conducted on Friday, July 13, 2012. The goal was to target men soliciting prostitutes in the 6100 block of Jefferson Avenue.

Police say 12 of the men were charged with soliciting prostitution and using a vehicle to promote prostitution. Here is a list of those arrested:

1. Edward Howard Allen, 51, of the 10400 block of Jefferson Avenue in Newport News - also charged with possession of a schedule I or II drug.

3. Geoffrey Fraites, 46, of the 100 block of Radcliff Lane in Newport News

4. Terrence Cordell Gatling, 43, of the 100 block of Martha Lee Drive in Hampton

5. Joshua Ryan Hamilton, 27, of the 200 block of Caisson Crossing in Hampton

7. Joseph Scott Londerre, 47, of the first block of Clay Drive in Newport News

10. Trevor Stavon Nixon, 32, of the first block of St. John Drive in Hampton

Newport News police also say three of the men arrested were charged with 'attempt to possess cocaine'. Here is a list of those arrested:

Police wish to remind the public that information regarding suspected prostitution activities or any other criminal activity may be reported to police by calling Crime Line at 1-888-LOCK-U-UP.

Crime Line callers may remain totally anonymous, are never required to testify in court, and could be eligible for a cash reward for information that leads to an arrest.

Information may also be sent by text message to nocrime@nngov.com.