iPads to replace textbooks in Isle of Wight Co. 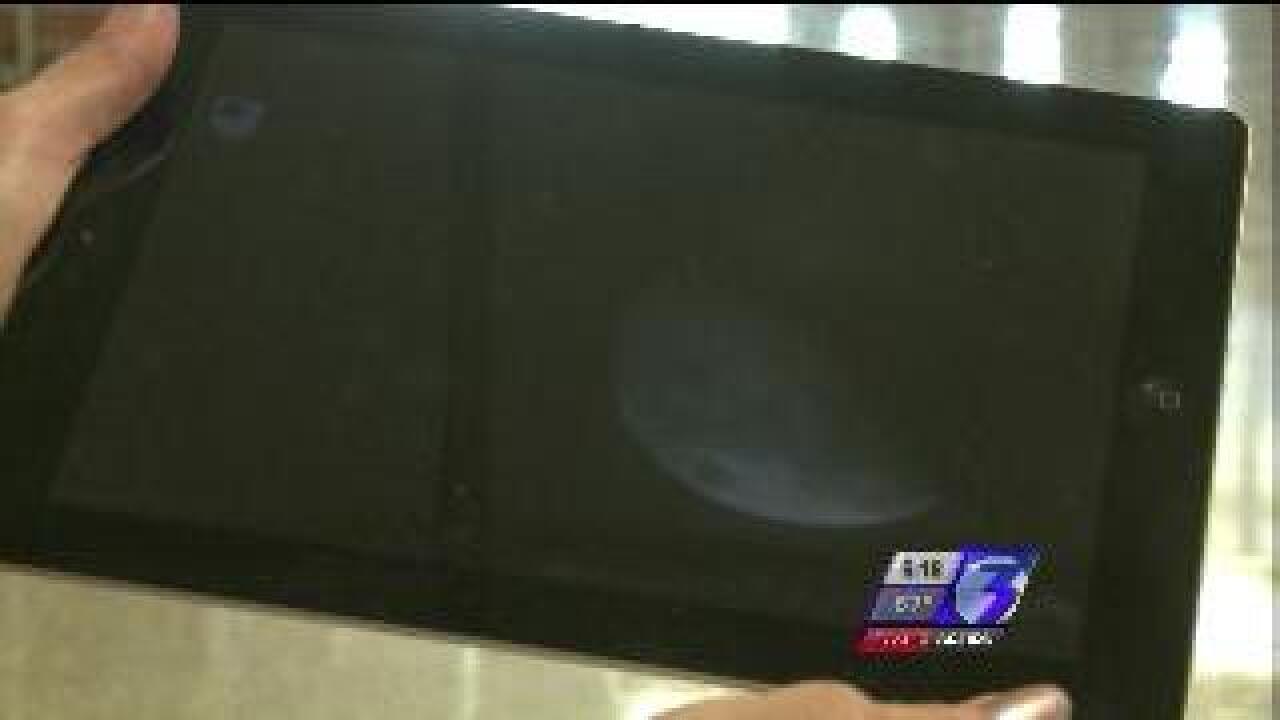 Flipping through the pages of a textbook will soon become a thing of the past for high school students in Isle of Wight County.

The school system has decided to replace the textbooks with iPads.

They’ll be getting 2,000 of them.  That means the technology will be in the hands of every high school student and teacher, and they'll be able to take the iPads home with them.  The school expects to have them for students by November or December.

“It's exciting. This is a huge change for the division and for the community,” said Kenita Bowers with Isle of Wight County Schools.

That much technology does come at a price. Over three years, it will cost the school system about $1.3 M, but they say nothing had to be cut to get the iPads.

“We already had money earmarked for textbooks, and we started looking at the best utilization for that money, so instead of buying more textbooks that would eventually become outdated, we decided to use that money for iPads instead,” said Bowers.

It's a decision that Principal Stenette Byrd says will change the way students learn - for the better.

“We are at a time where no longer is the teacher the only expert of the subject matter, but students can use their resources and really contribute to the conversation,” said Dr. Byrd.

Another benefit for students is simply convenience.  Instead of carrying around anywhere from four to seven heavy textbooks for their classes, all they'll need to carry now is their iPads.

The move toward more technology is only increasing.

Statewide, starting with freshmen in the 2013-2014 school year, all students will have to take an online learning class by the time they graduate.

Whether that means there is a teacher still facilitating the course or it's entirely virtual is still being discussed, but between that and the new iPads, school officials say their students will be better prepared for life beyond high school.