We’re Feeling The Heat This Week, But What About This Time Last Year? 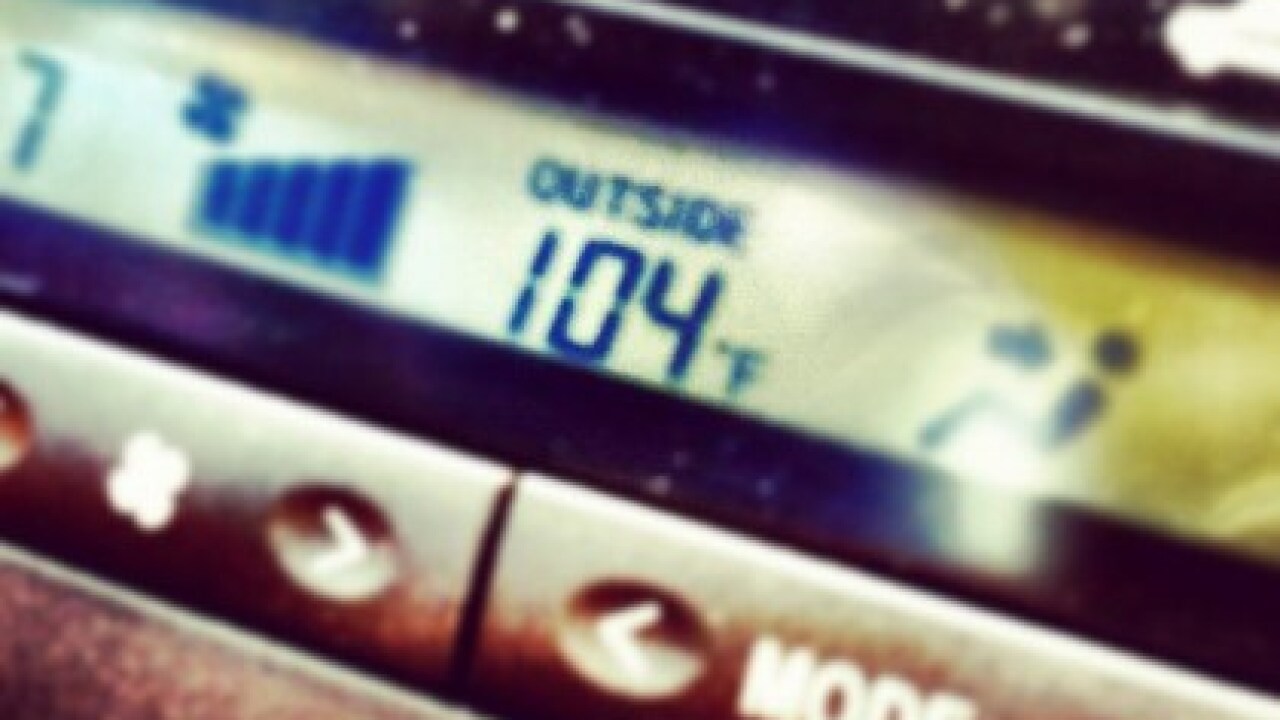 If you think this week is going to be a hot one across Hampton Roads, you’re right.  We’re expecting high temperatures in the lower to middle 90s for most of the week.  But when you compare this week’s temperatures to the high temperatures we experienced this time last year, there are a few differences.

I did some digging through NOWData or the NOAA Online Weather Data.  It’s a great online resource for archived weather information.  I searched through the Daily Almanac for our area from July 16, 2011, through July 20, 2011.  Based on what I found, temperatures started that week below average, but temperatures quickly climbed above average by the end of the week.  Keep in mind that average high temperatures for the week are around 88 degrees.

I also checked out high temperatures in Wallops Island and Elizabeth City for the same week in July 2011, and the temperature trends were similar.

So, temperatures didn’t stay below average for long around this time last year.  The heat and humidity came back in full force.  And now, a year later, we’ll have to deal with much of the same this week before our temperatures cool off a bit by the weekend.