Witness alleges she was abused by suspect in Trayvon Martin killing 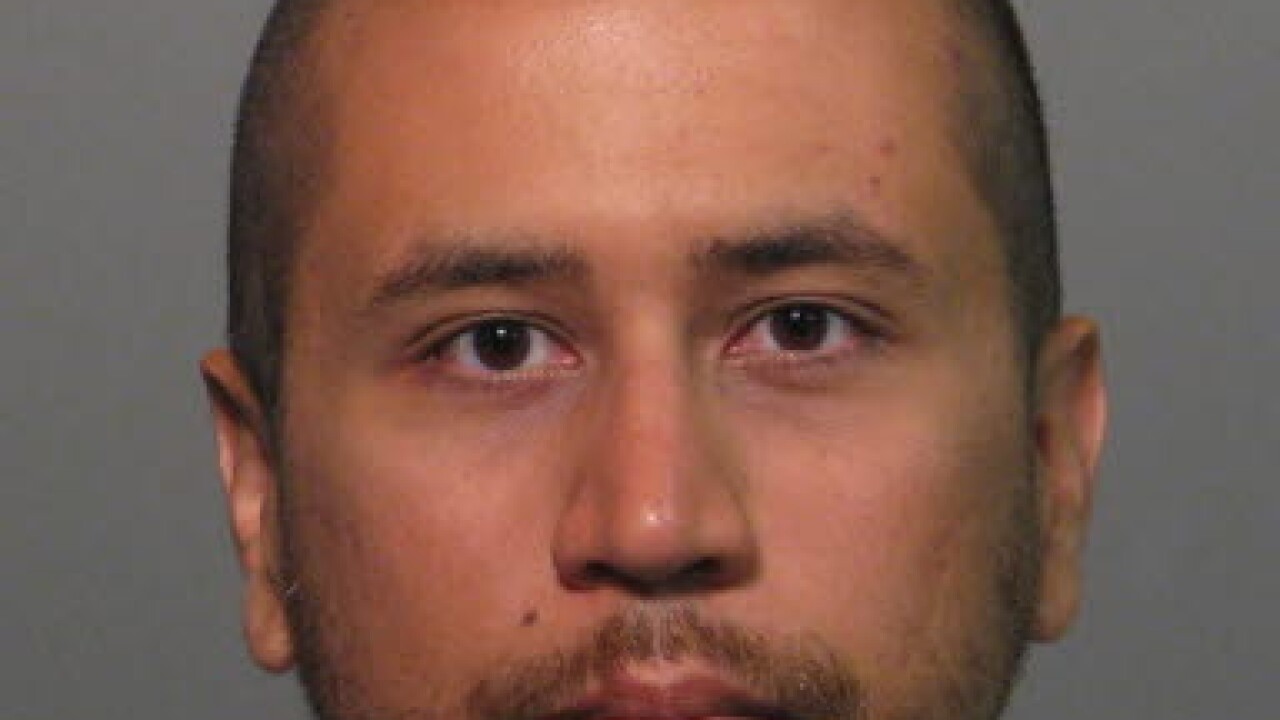 (CNN) — A woman has accused George Zimmerman, the man charged in the fatal shooting of Florida teenager Trayvon Martin, of having sexually abused her for about a decade, beginning when she was 6 years old and he was 8.

“He would reach under the blankets and try to do things and I would try to push him off,” said the woman, who is identified only as Witness 9 and whose account was released Monday in audio recordings that a judge ordered last week be made public.

“He was bigger and stronger and older. It was in front of everybody. And I don’t know how I didn’t say anything. But I just didn’t know any better,” she said.

CNN spoke to the woman’s father, who said neither he nor any other member of the family would be speaking on the subject. The woman did not respond to a request for comment.

Mark O’Mara, Zimmerman’s attorney, released a statement Monday responding to the allegations. In it, he said his client was not yet 8 years old when the alleged abuse began, and that he was 17 when it ended. O’Mara said the woman is Zimmerman’s cousin.

In a motion filed June 18, O’Mara called the accuser’s statement “not relevant to the issues of this case,” and said the allegations are inadmissible.

He added that its disclosure risked leading to “widespread hostile publicity which would substantially impair the Defendant’s fair trial rights, and would pose a serious threat to the administration of justice.”

“Now that this statement is part of the public record, the defense will vigorously defend Mr. Zimmerman against the allegations,” O’Mara said in his statement Monday.

The 28-year-old former neighborhood watch captain is charged with second-degree murder in the February 26 death of Martin. The 17-year-old Martin was unarmed when he was killed while walking back to his father’s girlfriend’s house in a gated residential area of Sanford, Florida.

Zimmerman has pleaded not guilty. He has said he shot in self defense after Martin attacked him.

The woman said the abuse occurred when her family visited with Zimmerman’s. “Every time that we would go up there, I could just look at him and he would give me a certain look and I would know if it was going to happen when we got together for family gatherings. Because he just got this look in his eye like he was going to.”

Referring to Zimmerman as “Georgie,” she said “he just sucked up to my dad. He was like the son he never had. And he always was just, you know, very charming and personable with everybody in the family, and just always would laugh and entertain everybody. But he was different behind closed doors with me.”

In a statement, the Martin family said the woman’s testimony could be used in trial to show Zimmerman has a history of violence and manipulation. “Zimmerman’s mentality is very relevant to this trial,” said the statement, which was sent to CNN by family attorney Benjamin Crump.

It was not immediately clear how — or even whether — prosecutors planned to use the woman’s testimony in their case against Zimmerman.

“We cannot discuss what will or will not be used,” said Jacqelyn Bernard, spokeswoman for Special Prosecutor Angela Corey.

Judge Kenneth R. Lester Jr. ruled last week that Witness 9’s statements and any jail calls turned over to the defense are part of the public record.

“This statement … will simply be another piece of the puzzle to be relied upon by those who want to believe there was a racial motive to the shooting, and will be dismissed by those who claim that there was no such motive,” the judge wrote.

Zimmerman is free to disclose the nature of his relationship with Witness 9, though she cannot be identified publicly, Lester said.