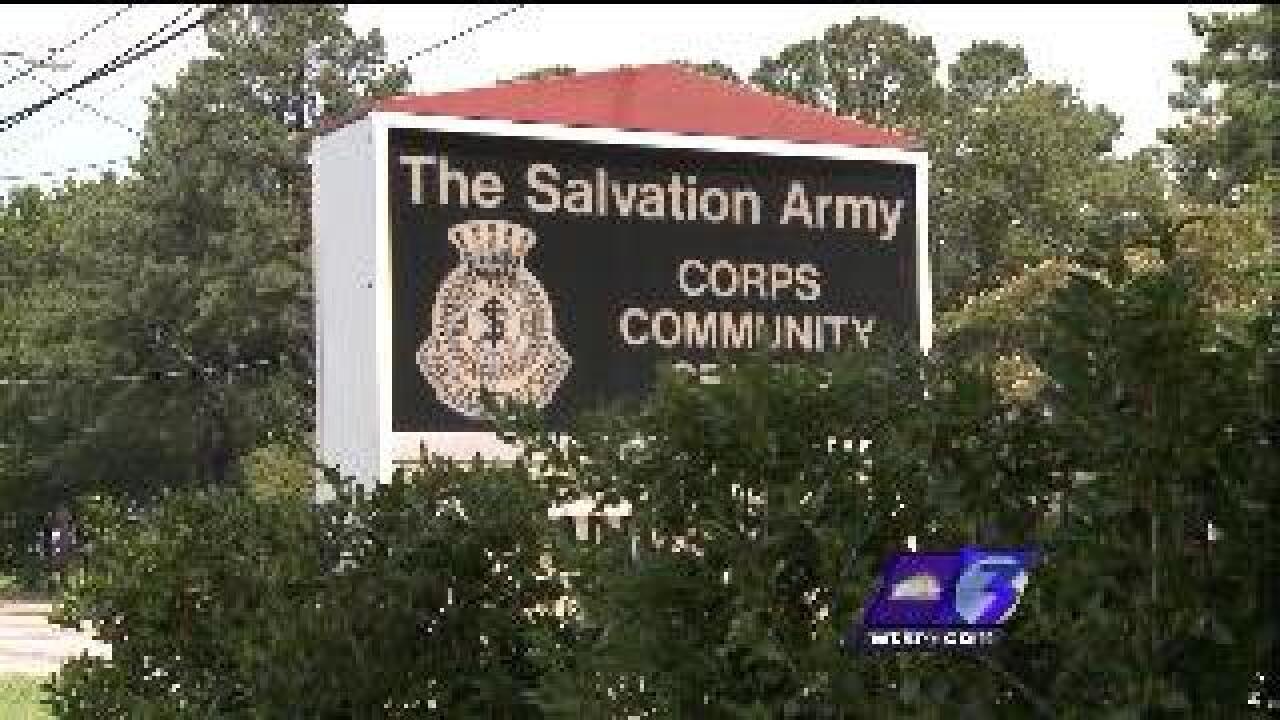 At 94 degrees, it's about as hot inside as it is outside at the Portsmouth Salvation Army. It's not exactly what you'd expect for a designated cooling center.

“It's a little hot in here right now,” admitted Seth Atkinson with the Salvation Army.

Just standing inside for a few minutes and you're already sweating.  They've been without air conditioning for a week now after vandals targeted three of their A/C units.

“The actual outside units were destroyed for parts, so we are in the process of replacing those,” said Atkinson.

It's going to be a big expense. Even with insurance, they have to pay about five to seven thousand dollars to cover the deductible and to pay for new security measures.

When they put the A/C units in, they'll be installing security cages around them.

They expect that to happen in the next few days, but until then, they are still able to help people cool off.

“The chapel has air, so there will be some cooling relief in our Portsmouth location today,” said Atkinson.

The A/C units connected to that room were left untouched. They're in a more visible spot in the front of the building.

The Salvation Army will continue to open up as a cooling center at their locations in Portsmouth and Norfolk every weekday from 1 p.m. to 4 p.m. whenever the temperature reaches 95 degrees.

If you’d like to donate to the Salvation Army, you can find information here.  You must specify if you want it to go specifically to Portsmouth to help cover the cost of the A/C thefts.