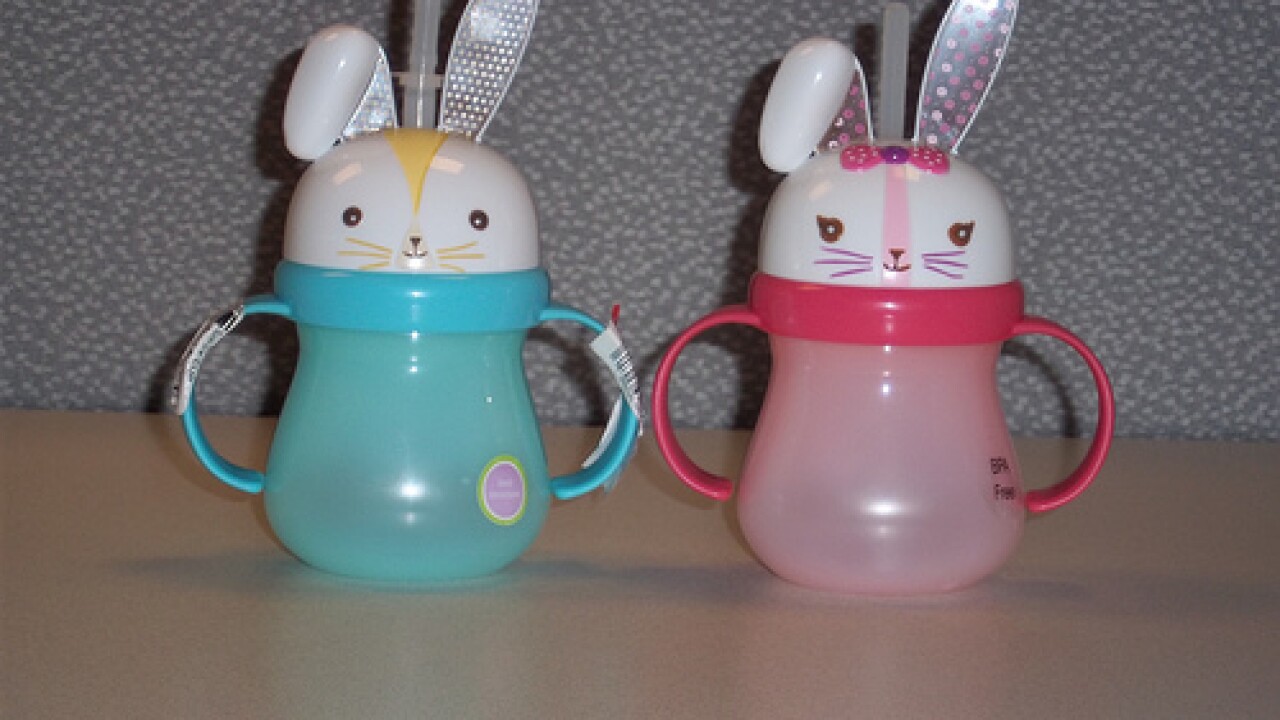 (CNN) — The chemical bisphenol-A, or BPA has been officially banned from use in certain baby products, the US Food and Drug Administration announced today.

“FDA is amending the food additive regulations to no longer allow BPA in the plastic used to make baby bottles and sippy cups,” said Curtis Allen, an FDA spokesman. “As a result, consumers can be confident that these products do not contain BPA. “

The move came as a result of a petition filed by the American Chemistry Council — an organization that represents “companies engaged in the business of chemistry” — including plastic companies – saying the government should ban its use in these specific products.

“Although governments around the world continue to support the safety of BPA in food contact materials, confusion about whether BPA is used in baby bottles and sippy cups had become an unnecessary distraction to consumers, legislators and state regulators,” wrote Steven G. Hentges, a spokesman for the ACC in a statement.

Despite the move being seen as largely symbolic — most manufacturers had already abandoned the use of BPA in baby products — many advocacy groups see it as a step in the right direction. But others say the move doesn’t go far enough, and call for the chemical to be banned in all food-related manufacturing.

“This is only a baby step in the fight to eradicate BPA,” Dr. Sarah Janssen, a senior scientist at the environmental advocacy group Natural Resources Defense Council, told CNN. “To truly protect the public, FDA needs to ban BPA from all food packaging. This half-hearted action-taken only after consumers shifted away from BPA in children’s products — is inadequate. FDA continues to dodge the bigger questions of BPA’s safety.”

The FDA has said in the past that there was “reason for some concern” about BPA’s safety, and beefed up measures to reduce human exposure to the chemical.

In 2008, the Natural Resources Defense Council filed a petition asking the FDA to ban BPA outright. After 41 months of inaction, the FDA finally denied the petition, ruled that BPA was still considered to be safe, and refused to prohibit its use.

Allen reiterated that the FDA continues to stand behind BPA’s safety.

“It’s important to note that we’re not making a statement on the safety of BPA, only on the petition from ACC,” he said. “The agency continues to support the safety of BPA for use in products that hold food.”

Previous studies — done mainly on mice — have linked BPA to potential side effects on the brain, behavior and prostate gland of fetuses, infants and children, according to the Food and Drug Administration. But officials with the Environmental Protection Agency say there remains uncertainty in the extrapolation of dose levels from animals to humans.

BPA is a chemical used in many consumer products, including clear and hard plastics called polycarbonate used in water and soda bottles, as well as in the resin linings of food and beverage cans and containers of infant formula.