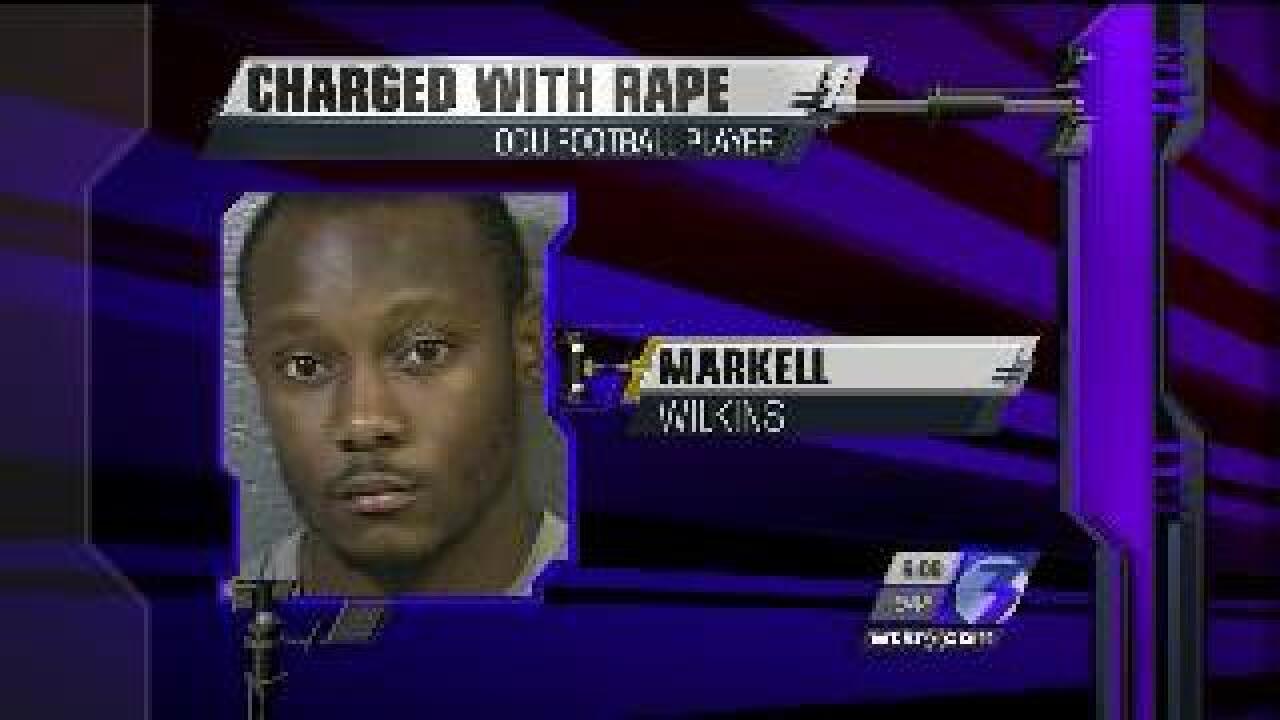 NewsChannel 3 has learned new details about an ODU football player charged with rape.

Markell Wilkins was granted a $20, 000 bond on Wednesday.

Wilkins is accused of raping two women in an ODU dorm room back in June. Students Reid Evans and Jack Ly were also accused.

ODU player charged with rape speaks out through attorney

ODU football player accused of rape now out on bond

The alleged victims were not students according to police.

Evans' lawyer told NewsChannel 3 that the sex was consensual.

A preliminary hearing is scheduled for next month.