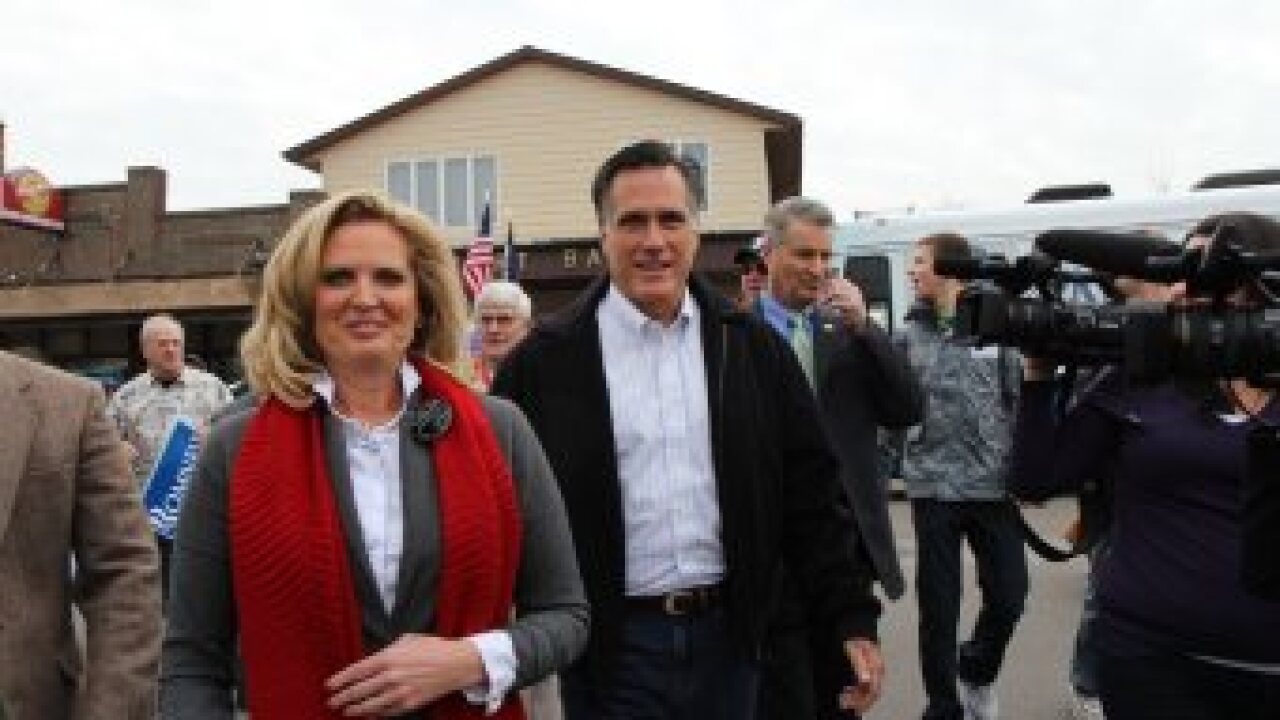 CNN — Ann Romney stood firmly by her husband’s commitment to release only two years of tax returns in an interview airing Thursday, saying the information already disclosed was plenty of transparency for the presumptive GOP nominee.

“The election, again, will not be decided on that,” she continued.

Romney has released his tax return from 2010, and an estimate for his 2011 information. He filed for an extension on submitting his taxes in April, and has vowed to release the full return when his accountant finalized the documents.

“You know, you should really look at where Mitt has led his life, and where he’s been financially,” Mrs. Romney said. “He’s a very generous person. We give 10% of our income to our church every year. Do you think that is the kind of person who is trying to hide things, or do things? No. He is so good about it.”

The 2011 tax estimate released in January showed the Romneys gave $2.6 million to their church last year, more than 12% of the roughly $21 million they earned. The Romneys also gave $1.4 million last year in cash and stock to their family foundation, which heavily supports the Church of Jesus Christ of Latter-day Saints.

In 2010, the other year for which the Romneys released a federal tax return, they gave $1.5 million to the LDS church, 7% of their earnings, plus $900,000 to their family foundation, called the Tyler Foundation.