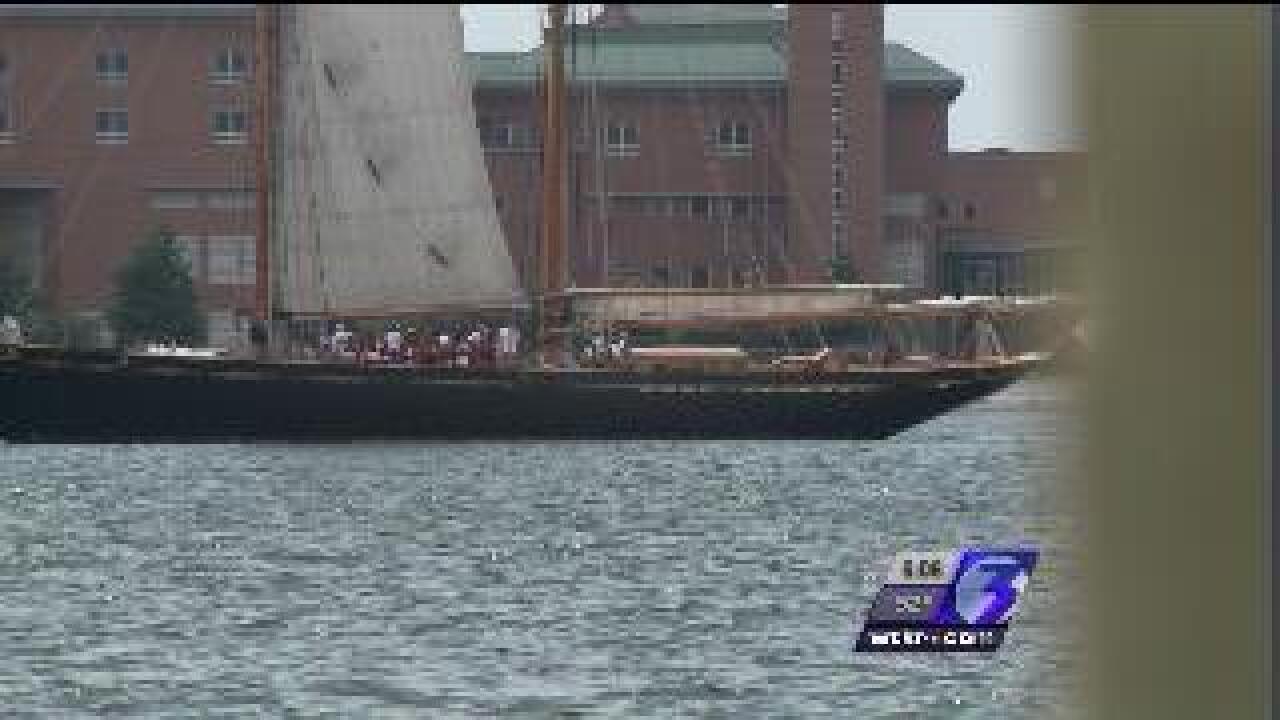 An old plan to relieve tunnel congestion in Hampton Roads may be getting new life.

On Thursday, the Hampton Roads Transportation Planning Organization was briefed on a plan to provide fast ferry service to commuters traveling between the Southside and the Peninsula.

Virginia Beach State Senator Frank Wagner is championing the plan, securing $200,000 for it in the General Assembly.

Wagner says traffic congestion at the tunnels is now a daily occurrence, with back-ups and delays happening even without crashes.

"It's 10 to 20 years before we can concieve of having a third crossing for another tunnel system," Wagner explained.

From 1999 to 2002, a ferry linked Downtown Hampton and Downtown Norfolk but was closed due to low ridership.

"That ferry ran from Hampton to Norfolk and it wasn't a fast ferry. It was a slow boat if you will. These things are different beasts. They can carry more people."

The ferries being considered would carry up to 149 people and travel at speeds approaching 35 miles per hour.

While drivers NewsChannel 3 talked to seemed to welcome any plan that would relieve congestion on the roads, they aren't sold on the ferry plan.

"I probably wouldn't take it because I don't know what I would do once the ferry dropped me off. I don't want to get on a bus and have to travel by bus to get back to my car," explained Serena Joyner who uses the HRBT every day to travel to her job in Norfolk.

If the fast ferry plan is approved, ferries could be on the water in two years Wagner said.