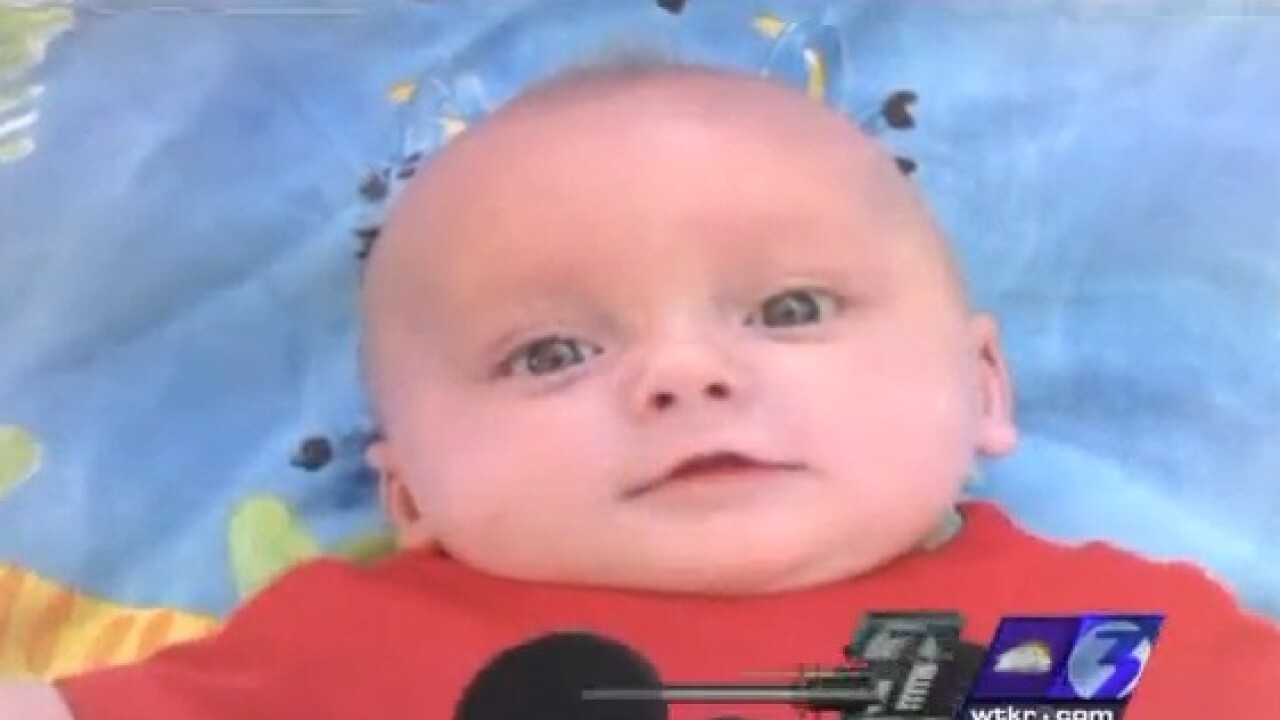 State report on VB Child Welfare: Agency is breaking the law on some foster-care decisions. @WTKR3

State report on Baby Braxton death: Staff says director "ineffective" and "out of touch." He responds today to @WTKR3

Many of you have been interested in our continuing investigation of the death of Baby Braxton.

Today, investigator Mike Mather has the report that basically says that terrible policies and damaging practices contributed to that poor baby’s death.

It’s rough and it’s honest. And Mike is talking to the head of the department today.

Here is a list of stories done on the Baby Braxton Case:

Did the system fail baby Braxton?