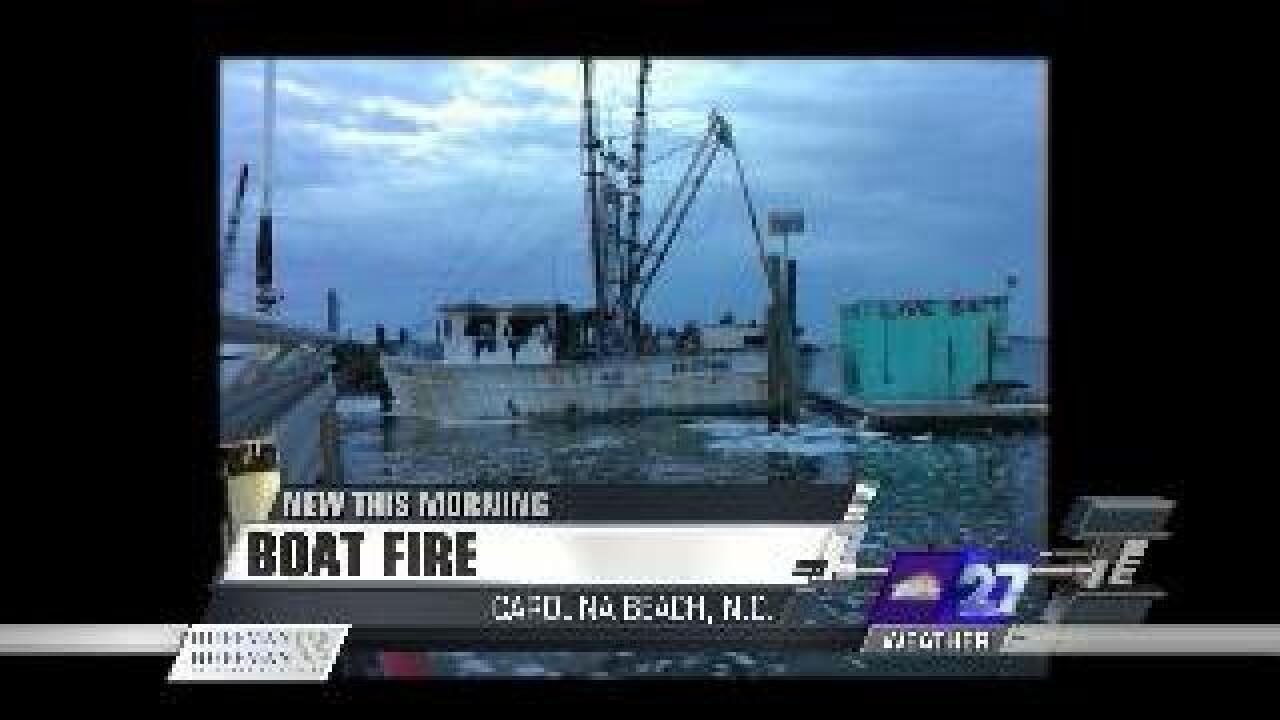 The  Coast Guard was called in to help with a boat fire in North Carolina over the weekend.

Officials say someone spotted the fire around 8 p.m. Sunday night at Joyner Marina on Carolina Beach and called for help.

The fire was put out by local firefighters. No one was hurt.

Coast Guard officials say they assisted with crowd control and clearing the scene after the fire.