Concerns over new US 158 routes 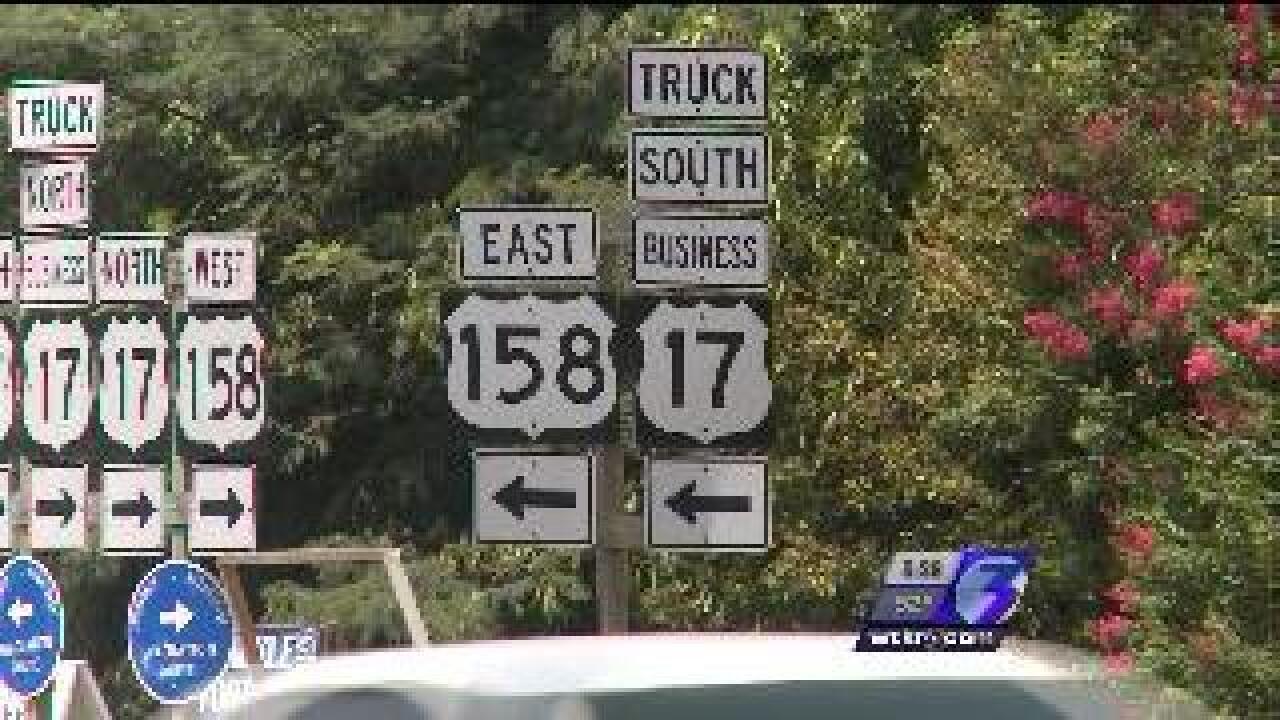 A proposal that would build a new US 158 in northern North Carolina has some folks in Elizabeth City concerned.

Upgrading 158 from a highway to an expressway is part of the Comprehensive Transportation Plan and would link Interstate 95 with the Outer Banks.

Several of the proposed routes for the new 158 take the expressway north of Elizabeth City, through Camden County, bypassing the current meandering route altogether.

Pasquotank County Commissioner Jeff Dixon is worried about the impact an expressway that avoids Elizabeth City would have.

He says an expressway that skips Elizabeth City could be detrimental to local businesses.

"I'm just concerned that this will bypass a lot of traffic that would eat in our restaurants, buy gas, and such," Dixon explained.

Kathy Munden owns Shay Leslie Botique on Main Street in Elizabeth City, but she also lives on the Outer Banks and knows how badly a new road is needed.

"It's bumper to bumper for hours. People are making trips for 8 to 10 hours and they are just in their cars sitting still," Munden said.

Munden says right now, many of her customers are from a local base and she says even with a new expressway, it would be possible that tourists would still visit Elizabeth City.

Currently, the routes for a new 158 are only proposals and are part of a construction wishlist.

If any action is taken, construction would still be decades away.