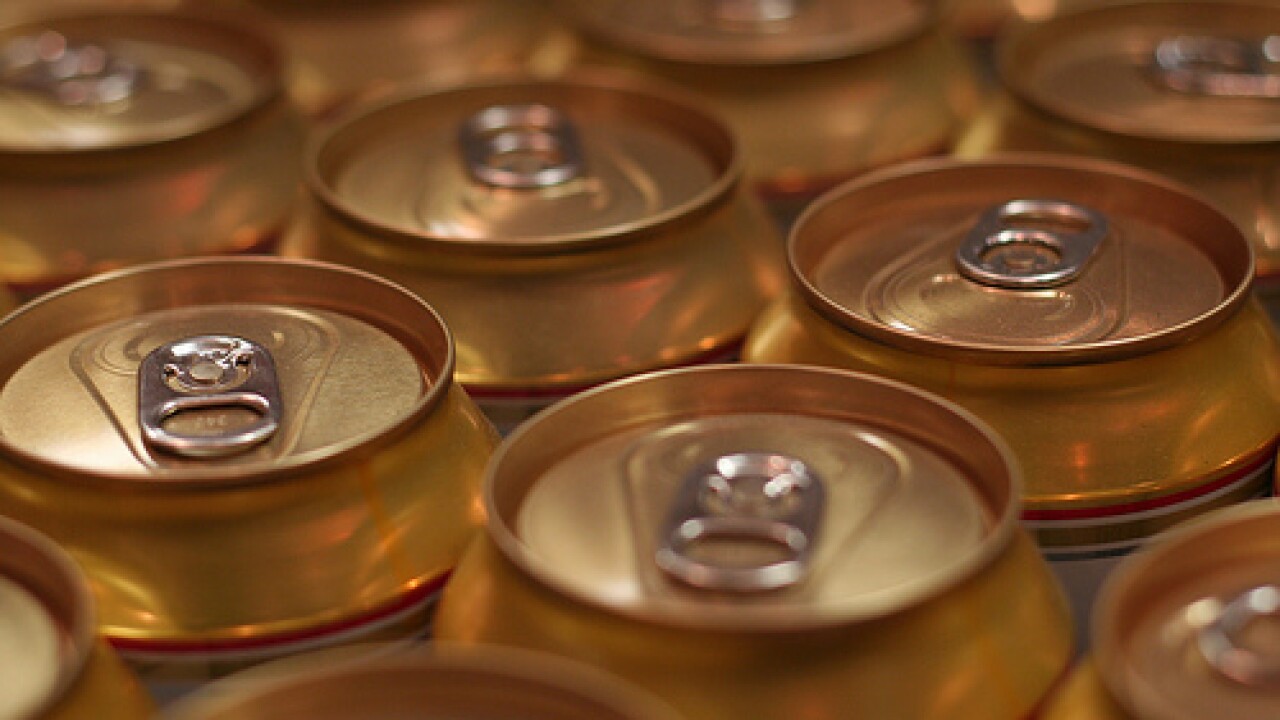 VERNON, Conn. (CTNow) — A motorist who was drinking a beer while driving was arrested at a DUI checkpoint over the weekend, police said.

He was not charged with driving under the influence over the weekend, however, Sgt. Gary Jonas said.

The checkpoint was on East Main St. in the Rockville section of town, Jonas said.

Caruso posted $2,500 bail and is scheduled to appear in Superior Court in Rockville on July 31