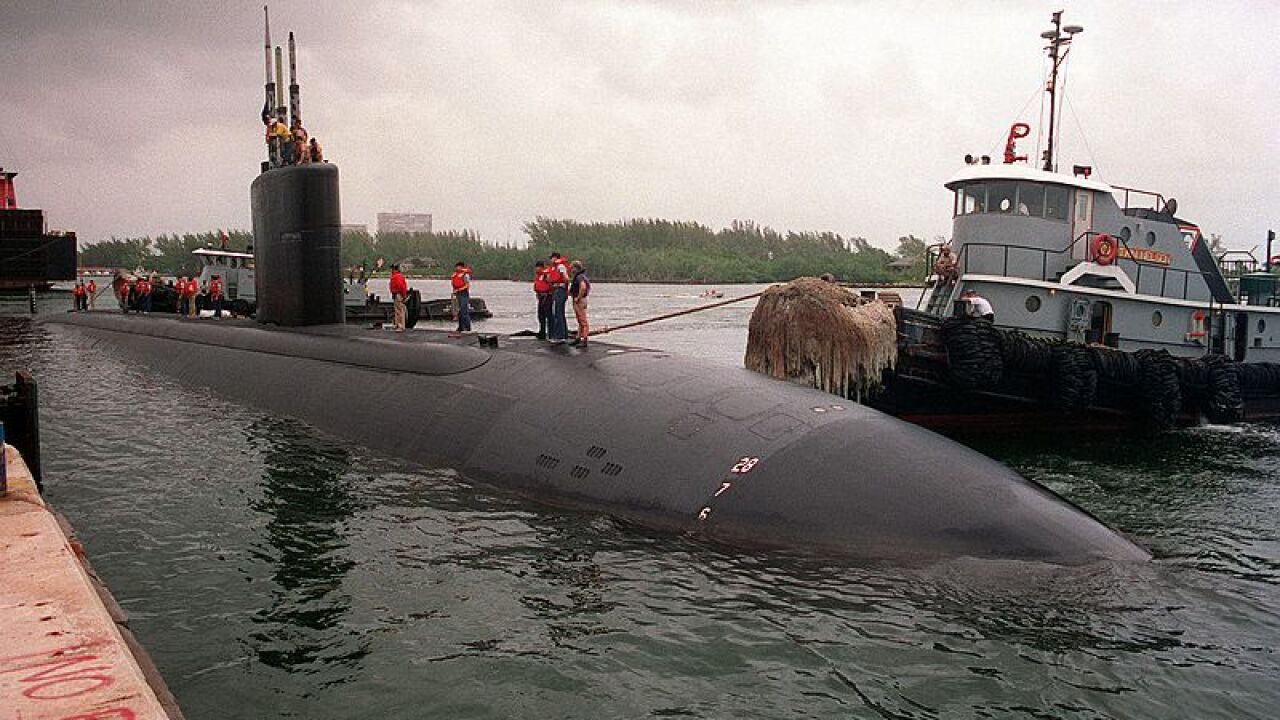 A shipyard worker at Portsmouth Naval Shipyard in Maine has been arrested for a blaze aboard the USS Miami in May that caused $400 million in damage to the submarine.

According to Seacoastonline.com, 24-year-old Casey James Fury was a civilian employee working aboard the submarine as a painter and sandblaster.

Court documents show Fury admitted to setting the blaze and an earlier fire at the shipyard in order to get out of work early.

Fury reportedly told investigators he had been working in the dry dock area as the “safety watch” prior to setting the fire.

Read the full story at Seacoastonline.com.