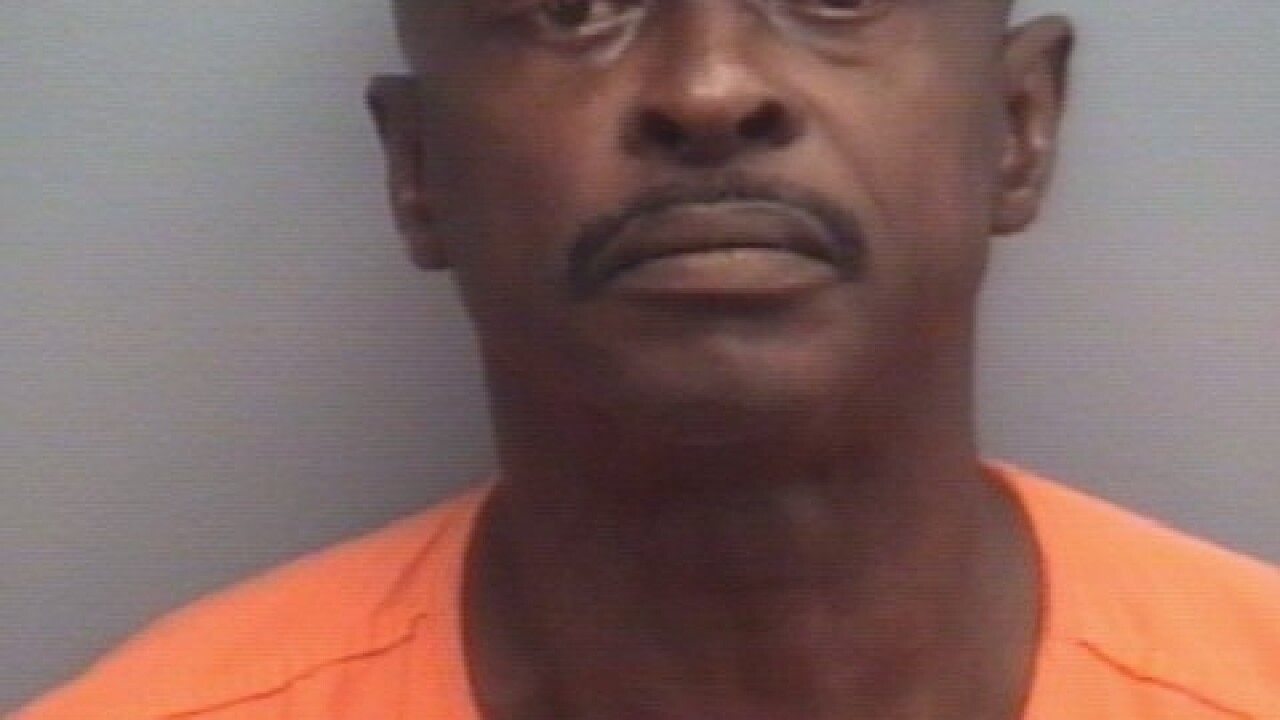 A man was arrested for allegedly attacking a woman on a bike and sexually assaulting her on the side of Independence Boulevard in Virginia Beach.

"It's an absolute disgrace. That is disgusting," said Jennifer Cowles who lives nearby. "There is no sense of soul, no sense of feeling sorry; it's just terrible."

Beach police say the man first made contact with his victim Friday evening in front of a CVS on the corner of Princess Anne and South Plaza Trail.

Their surveillance cameras captured him in front of the store with his blue bike.

She started riding her bike toward Independence Boulevard, and he followed right behind her past Mount Trashmore just south of the entrance to I-264.

But the storms started popping up just before 8 p.m. that night, and when she stopped under a tree to seek shelter from the rain, that's when he attacked, according to police.

They say he punched her several times before sexually assaulting her right on the busy roadway.

"I don't even know how that's possible, why no one stopped. There's traffic all the time," said Cowles.

"It makes me upset and makes me angry," said Sara Matures, who also lives nearby. "He definitely had the intention of hurting her and harming her."

Police were able to catch up to the suspect in the 4800 block of Dolton Drive on Monday.

The suspect has been identified as Lawrence Anthony Norfleet, 57. He has been charged with Rape, one count of Sodomy and False Information to Avoid Arrest.

He is currently being held without bond in the Virginia Beach Correctional Center.