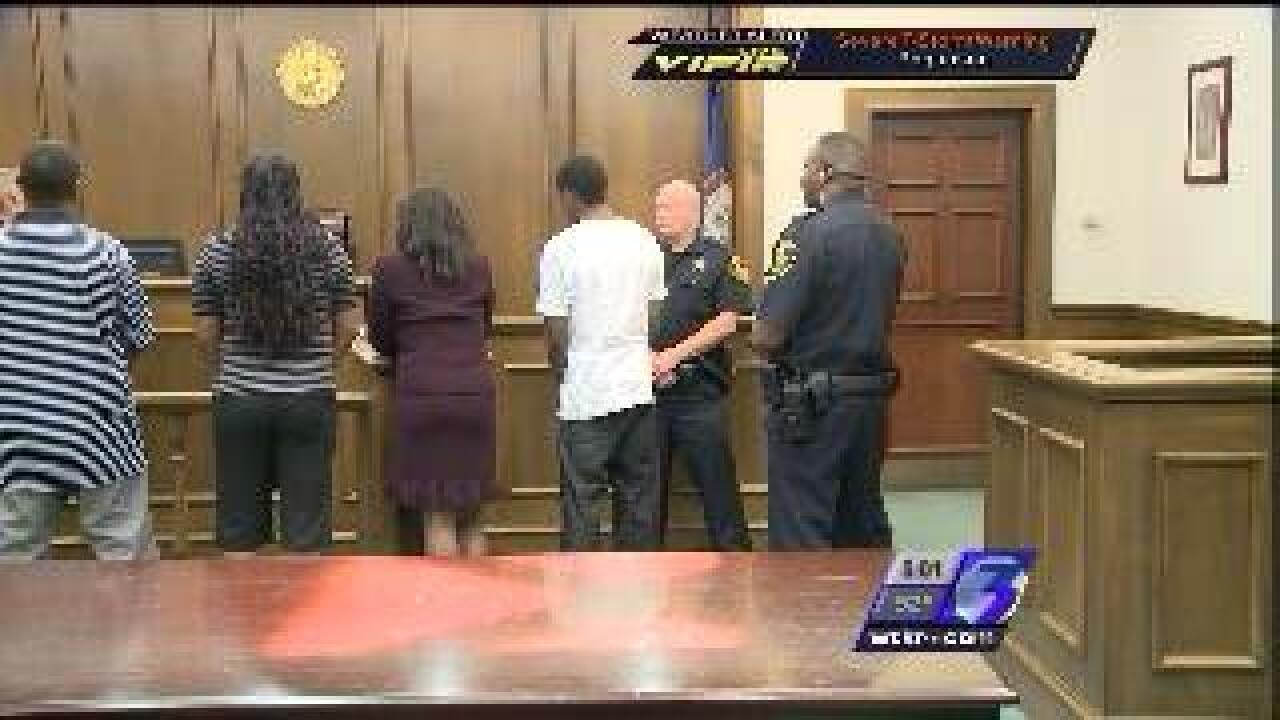 A 13-year-old boy admits to accidentally killing his 12-year-old friend.

The boy pleaded guilty to manslaughter Tuesday as part of a plea agreement.

In exchange for the guilty plea, his misdemeanor charge of possession of a firearm by a juvenile was dropped.

He says he accidentally shot and killed his friend, Carolyn "Cee-Cee" Walker in early January in their Deep Creek neighborhood.

Sentencing was delayed because the judge said she needed more information about his past, including family history and school records, before she could decide.

Sentencing is set for late August.

It's entirely up to the judge. The 13-year-old could face anything from probation to being held until he is 21.