Report: Large sugary drinks could be banned in the Big Apple 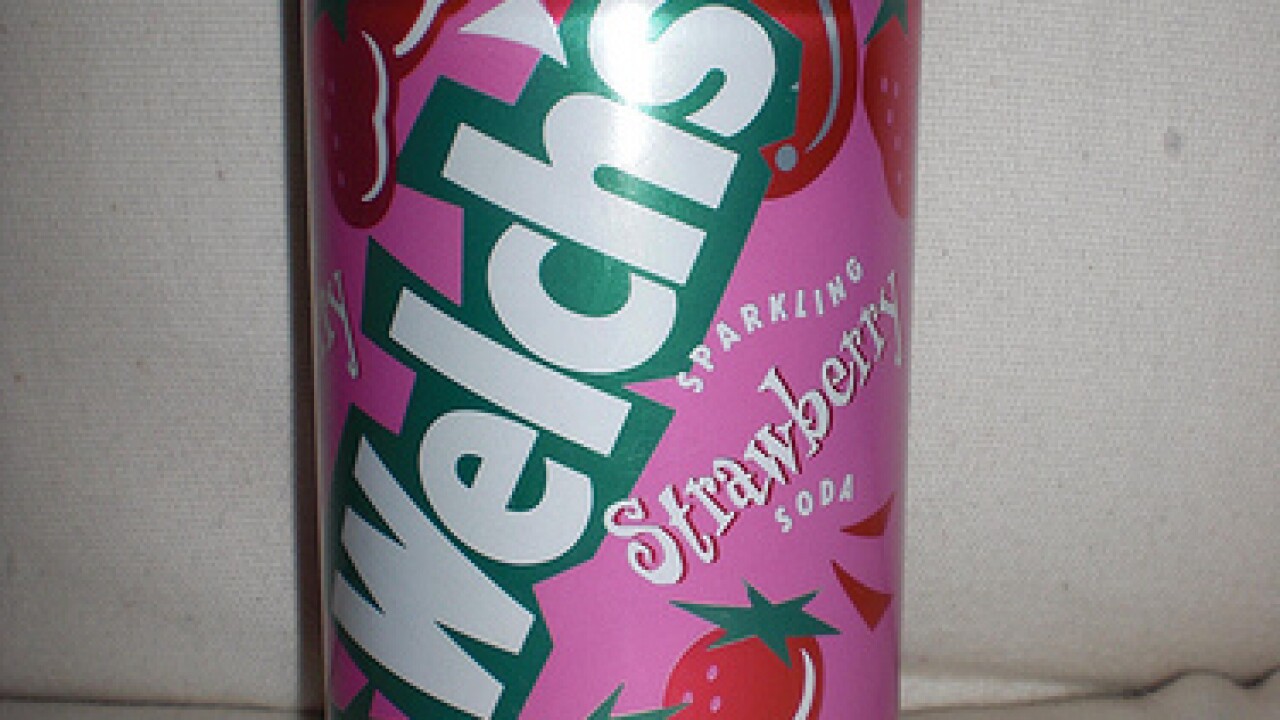 (CNN) – New Yorkers could be downsizing their beverages soon. Health officials in the Big Apple are holding public hearings today on the mayor’s proposed ban on large soft drinks.

The Mayor and city Board of Health have endorsed the plan to prevent sales of sugary drinks over 16 ounces. These new guidelines would apply to restaurants, food carts and entertainment venues.

The New York City Board of Health will take a final vote on the plan in September.