Sailors to honor two who died in Oman helicopter crash 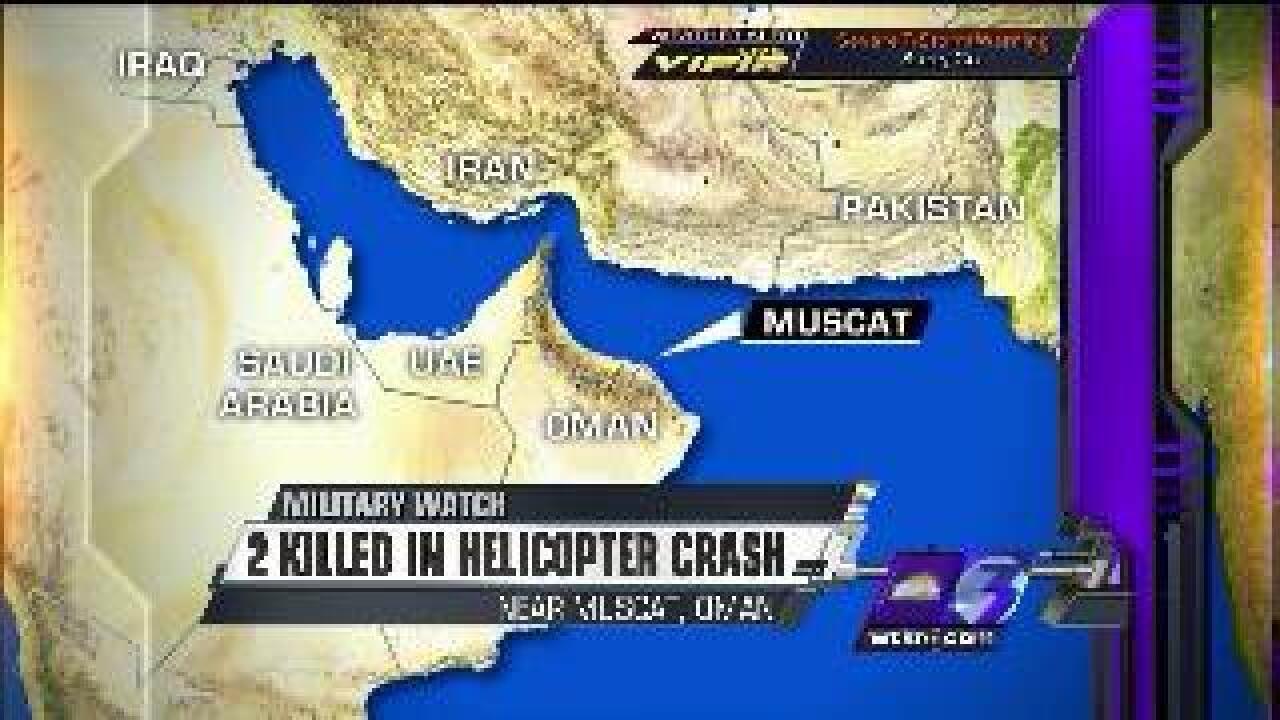 Troops at Naval Station Norfolk are taking action to honor two of their own killed in a helicopter crash.

The memorial service has been scheduled for Thursday, according to military officials.

They were both members of the Norfolk-based Helicopter Mine Counter Measures Squadron 15.

Three other crew members were rescued and the cause of the crash is still being investigated.

The memorial service is expected to start at 11 a.m. on Thursday.

It will be held at the Naval Station Norfolk Chapel according to the squadron's Facebook page.