Charges dropped against two of the people accused of attacking reporters 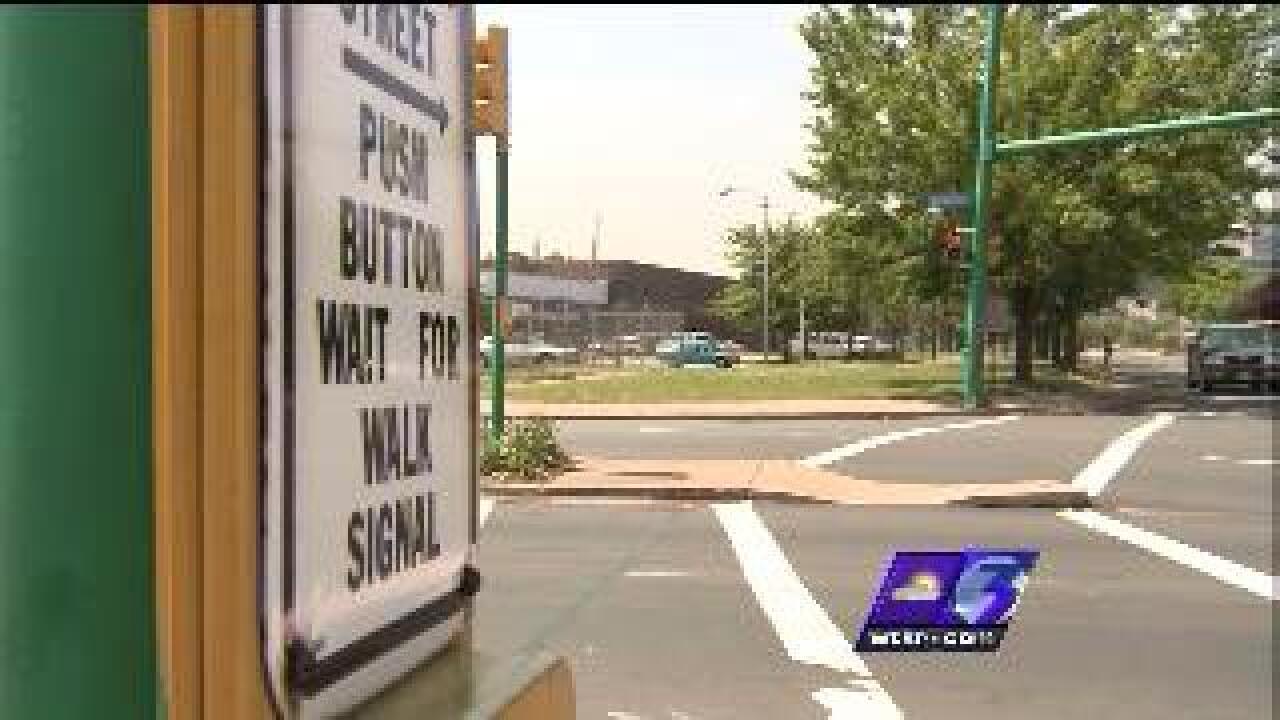 According to reports, charges have been dropped against two people accused of attacking reporters from the Virginian-Pilot newspaper.

Back in April, two off-duty reporters from the newspaper were in a car at the corner of Church Street and Brambleton Avenue.

They said a group threw something at their car, one of them got out of the car and the group attacked them.

Four teenagers were arrested and charged with simple assault by a mob.

On Wednesday, charges against two people were dropped. The case for two others still facing charges has been continued.