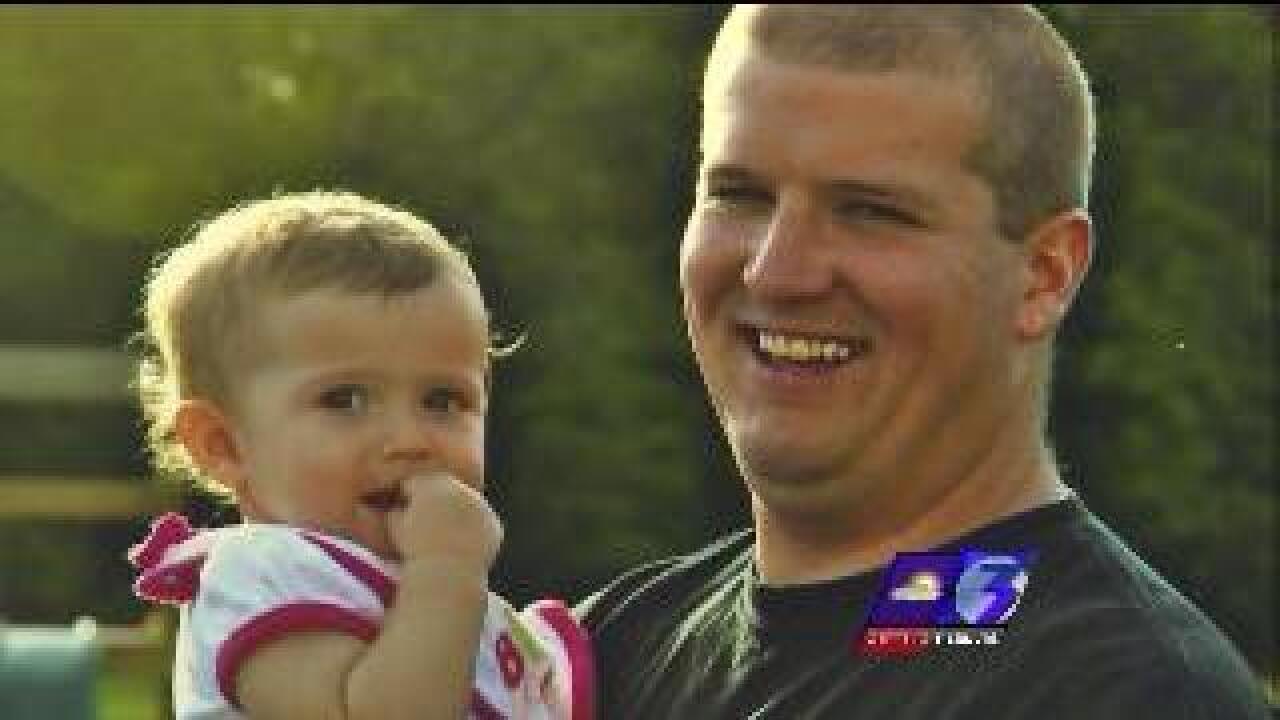 James Armstrong says he was trying to go home Wednesday when a tractor-trailer headed right toward the back of his Chevy pick-up. It did not stop in time police say.

Now he is hoping other drivers will slow down to prevent this from happening again.

“As far as drivers, I wish people would just slow down,” says Armstrong.

Armstrong says the tractor-trailer side swiped his truck, jackknifed, then slammed into another truck, killing the driver.

Investigators determined the big rig driver didn't stop in time, but they have not said if speed was a factor.

The speed limit is 55-miles per hour on that road according to police.

Still, Armstrong says vehicles drive faster than that right by his home.

"A lot of times when we're coming back here or just cutting the grass, people come like it's Talladega or Daytona. Through this stretch, you can hear the engines rev up and people have been known to drag race through this stretch."

A photo was given to NewsChannel 3 by both his widow and his brother.

His family says it shows Chris holding his 14-month-old daughter.

His brother said that Chris was on his way to work at the company he and his brother owned together.

He was a hard-working man, a great father and a man who loved hunting and fishing.

"I feel bad for Mr. Fitzwater, his family. I feel bad for the truck driver, just everybody in general. It’s just one of those things I wish never ever, ever, ever happened," says Armstrong.