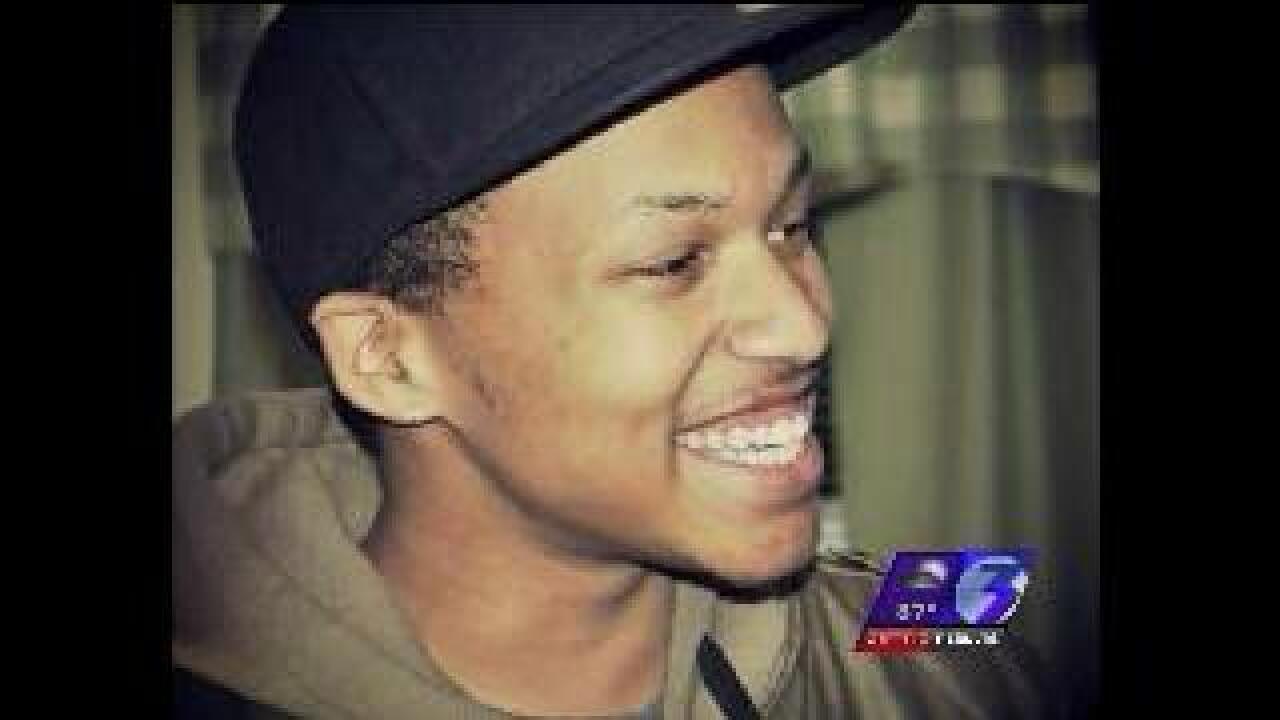 The wreckage was so bad it was clear something went horribly wrong.

Jerail Jones was just 20 years old. He died Wednesday while riding his motorcycle on West Mercury Boulevard in Hampton.

"His love for being on a bike, he had a big smile and he just got it not too long ago. But when he was on it, he felt freedom, like nothing could touch him," said Jones' friend, Jesse Everhart.

For a group of young men who would never let anyone see them sweat, the loss of their good friend brought them to tears.

"Anybody that didn't know him would have loved him if they would have met him," Zac Williams said. "I'm glad I had him around and glad I got to share laughs and smile, just to be with him."

Jones' smile will be remembered by the people who attended the memorial on Thursday night.

A sweet song comforted them as they were reminded how fragile life can be.

"Precious. It makes it a lot different-- the outlook on life. I mean, I just talked to him," Everhart said.

When words fell short, arms were extended. Clinging to one another provided an unspoken comfort.

The sadness they're experiencing now is particularly challenging to deal with since the young man who always made them happy is now gone.

"His smile, his laugh, that's definitely what everybody's going to miss about him. He was an easygoing kid--always had a smile on his face."