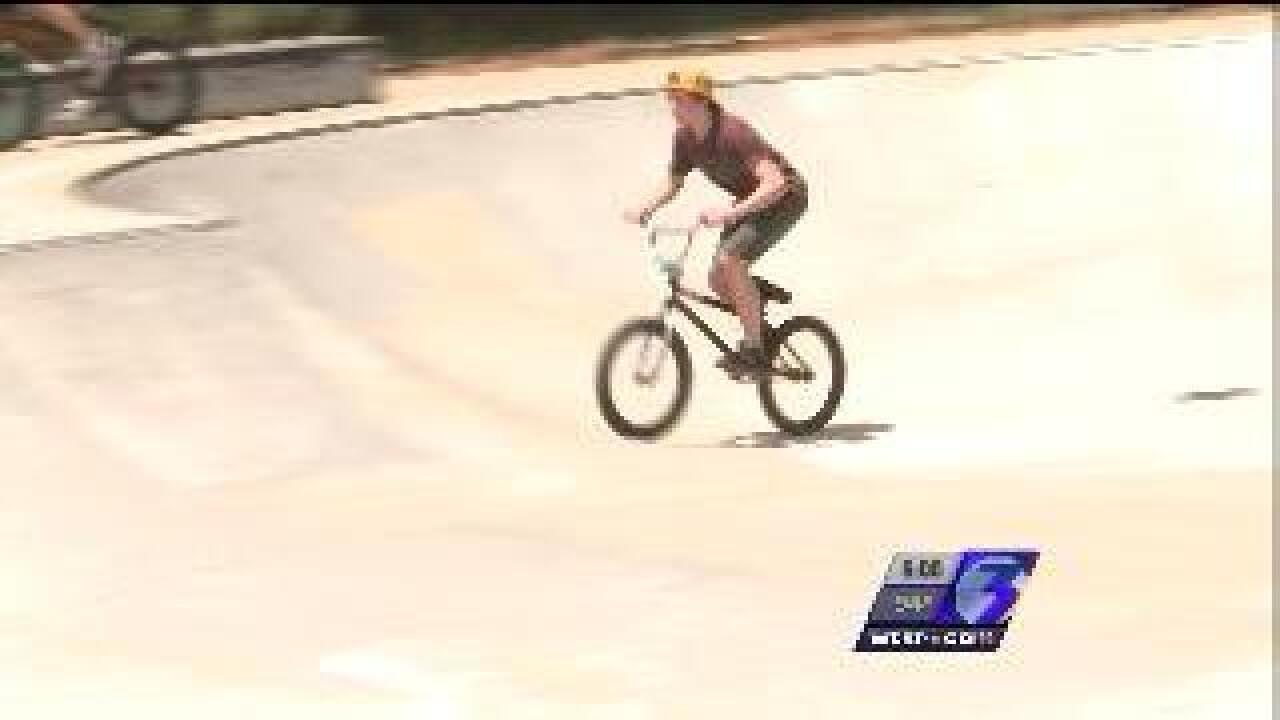 James City County is receiving a lot of feedback on a bike park it wants to build.

The county put up an online survey to gauge interest in building one of four types of bike parks.

So far, more than 500 people have responded to the online survey which will stay up through the end of July.

You can take the survey here.

Acting Parks & Rec Administrator Seth Benton has been surprised by the response so far.

"It's certainly a lot more than I expected for us to get but it's been a great response," Benton explained.

The County is looking at four options for the park: a pump track, a BMX track, a mountain bike track or a skills track.

Benton says the county will tally the results of the survey in Augusta and then hold a series of public meetings to determine how to proceed with building the park.

"We don't have a lot of money in the budget right now. We would be looking for some donations. Something like a pump track. We are looking at dirt and hours of people coming out and putting in some time to get it built," Benton explained.

News of additional tracks and trails are welcome to folks like Dr. Markus Heyder, a dentist who made the trip to James City County just for the mountain bike trails.

"I came all the way up from the Outer Banks just to ride today because the trails are so nice here," Dr. Heyder explained.

The County has long had plans for an unspecified dirt bike park at the Warhill Sports Complex and has land set aside for it.

There is also land at Freedom Park and Upper County Park that is being considered for the bike park.