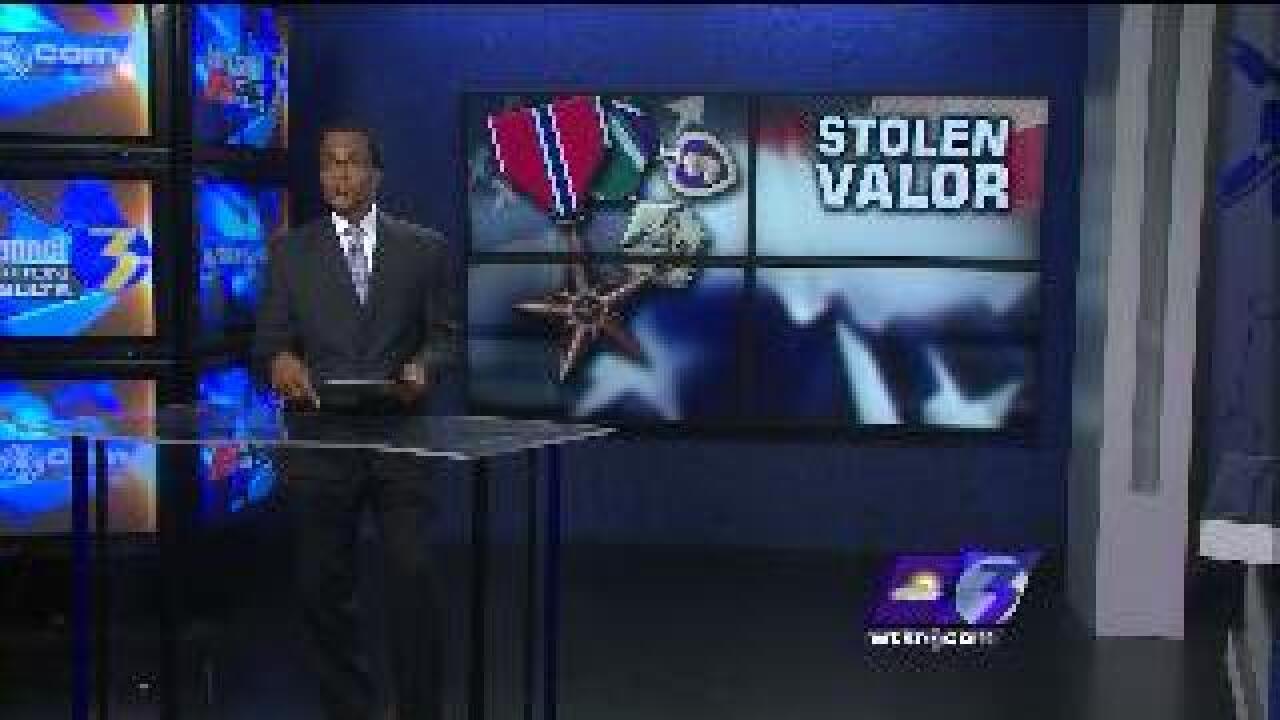 There is a new website designed to help stop people from lying about military service.

It was just launched by the Department of Defense.

Right now, only people who have received the Medal of Honor since 2001 are listed.

The DoD eventually wants to have lists of all the people who received the medals.