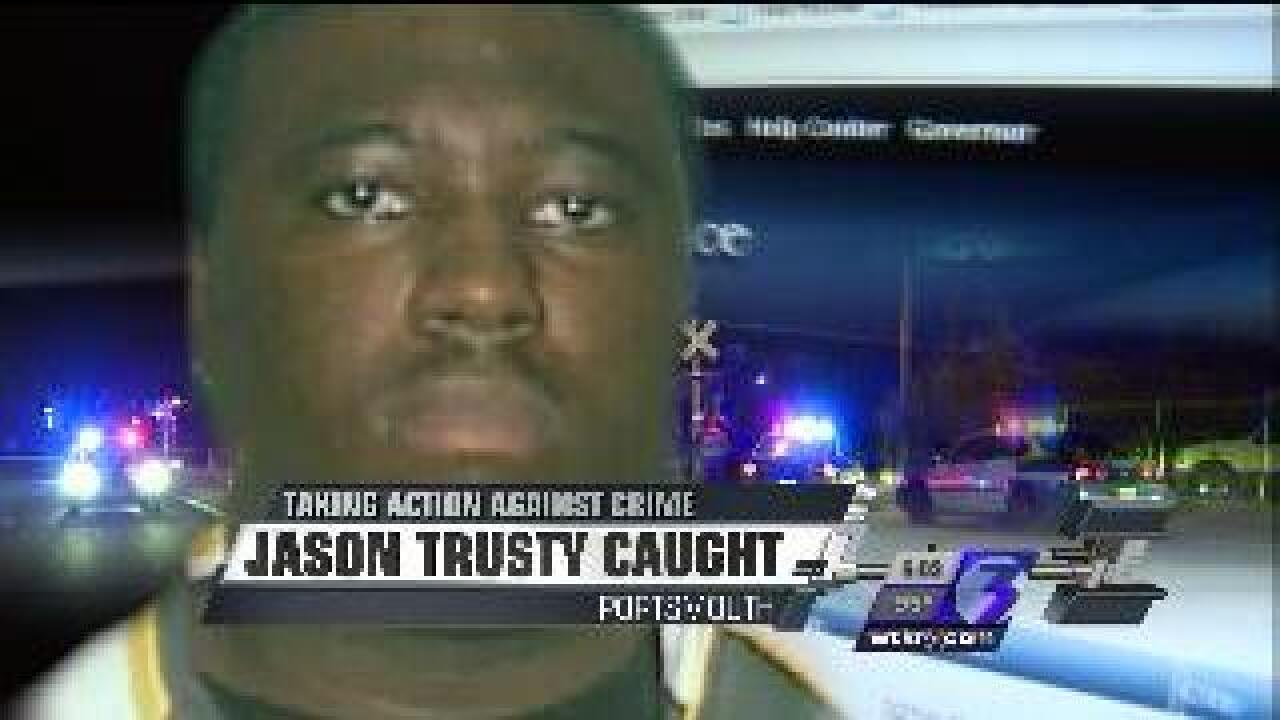 There was a big break in a case in Portsmouth.

Jason Lamont Trusty was spotted Wednesday in a car on Bagley Street.

Portsmouth Police are crediting U.S. Marshals and the tenacious efforts of their officers for finally finding him.

We profiled his case several times over the past two and a half years.

Trusty is facing drug and gun charges from 2005.

He is also wanted by State Police for not complying with the sex offender registry.

Trusty was convicted back in 2001 of abduction and aggravated sexual battery in Portsmouth.

Police are thanking NewsChannel 3 for working with them to keep Trusty's case in the news.