Isle of Wight suspect wanted for robbery and malicious wounding 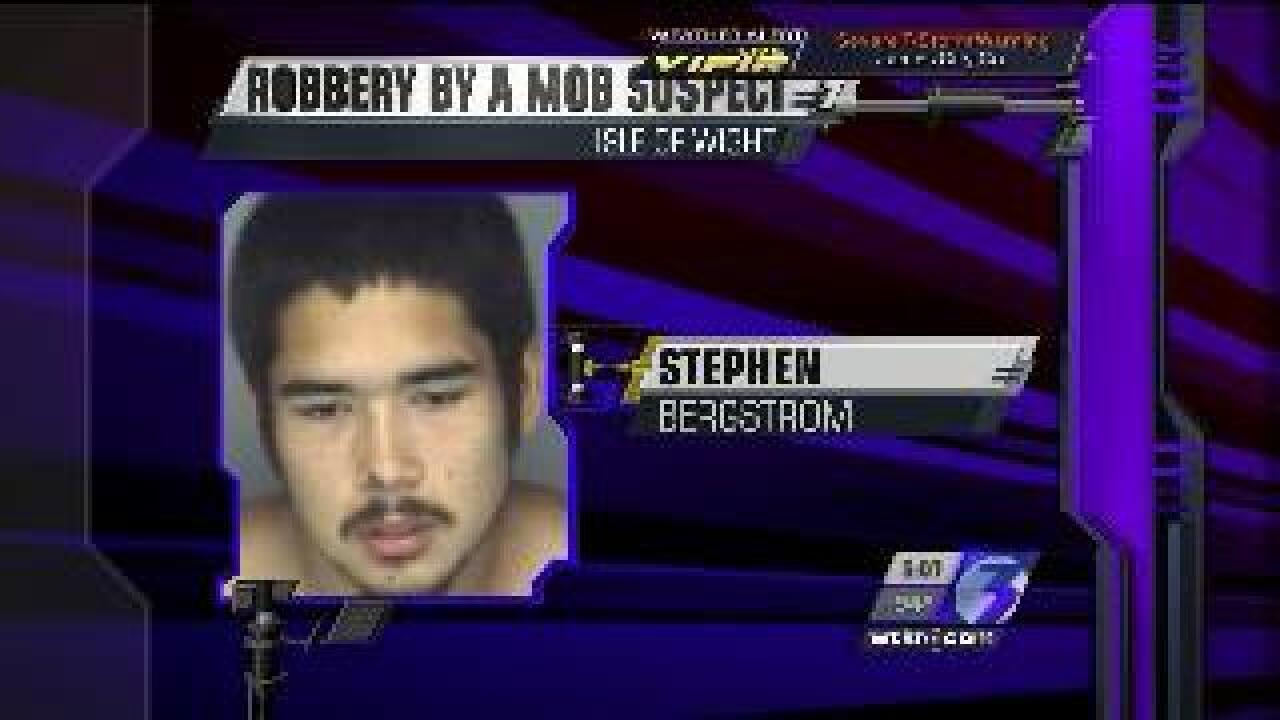 In Isle of Wight, one assault and robbery has led police to the people who could be responsible for a rash of home break-ins.

He's wanted for robbery and malicious wounding by mob after he and three others attacked an Isle of Wight man on Monday.

Police say when they searched Bergstrom's house looking for him, they found stolen electronics.

They also found drugs at the home and arrested Stephan's mother, Elizabeth Bergstrom for possession of cocaine and marijuana.