‘PacMan’ the turtle to be released in Sandbridge 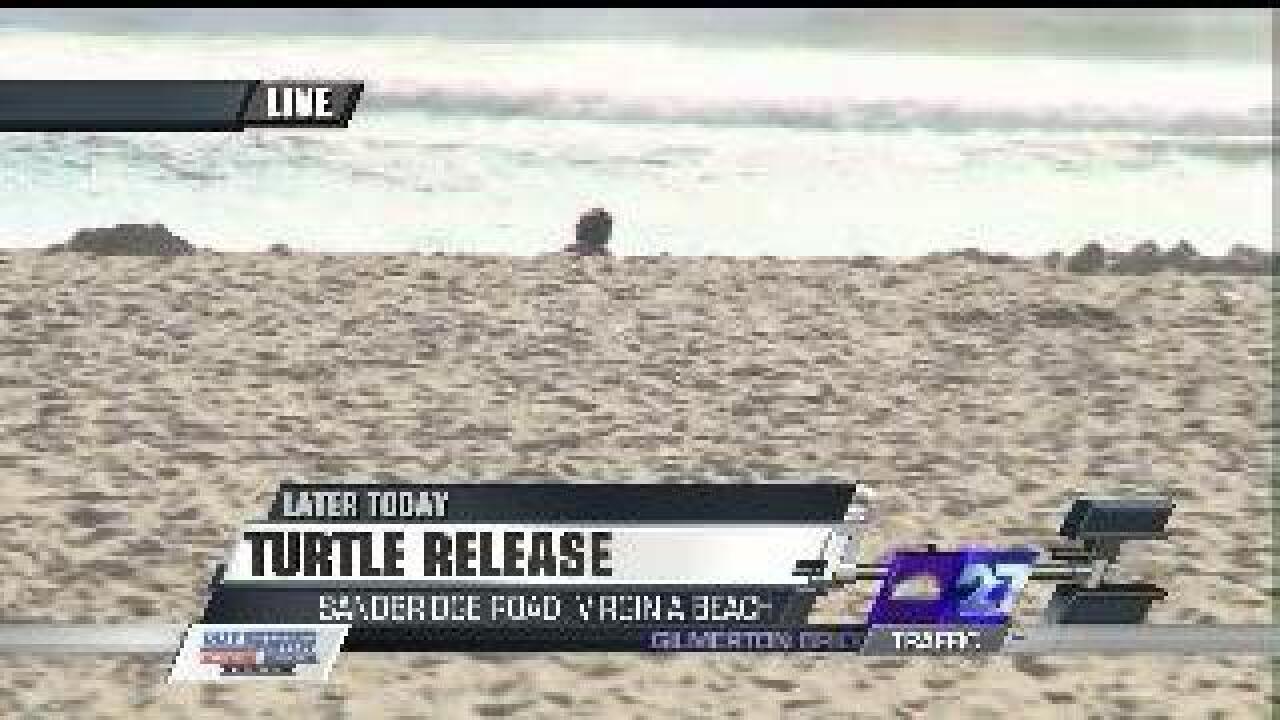 A loggerhead turtle that was accidentally hooked by a fisherman will be sent back into the ocean today.

PacMan is the latest rescue by the Virginia Aquarium's Stranding Response Team.

This loggerhead sea turtle was accidentally hooked by a fisherman.

The stranding team has nursed him back to health, and Friday morning, he's ready to go back home.

The most recent one was in October - the rescue of Big Boy. He's the loggerhead that was entangled inside a crab pot line and had to have his front flipper amputated.

Crews plan to release PacMan at 9 a.m. by the market on Sandbridge Road.