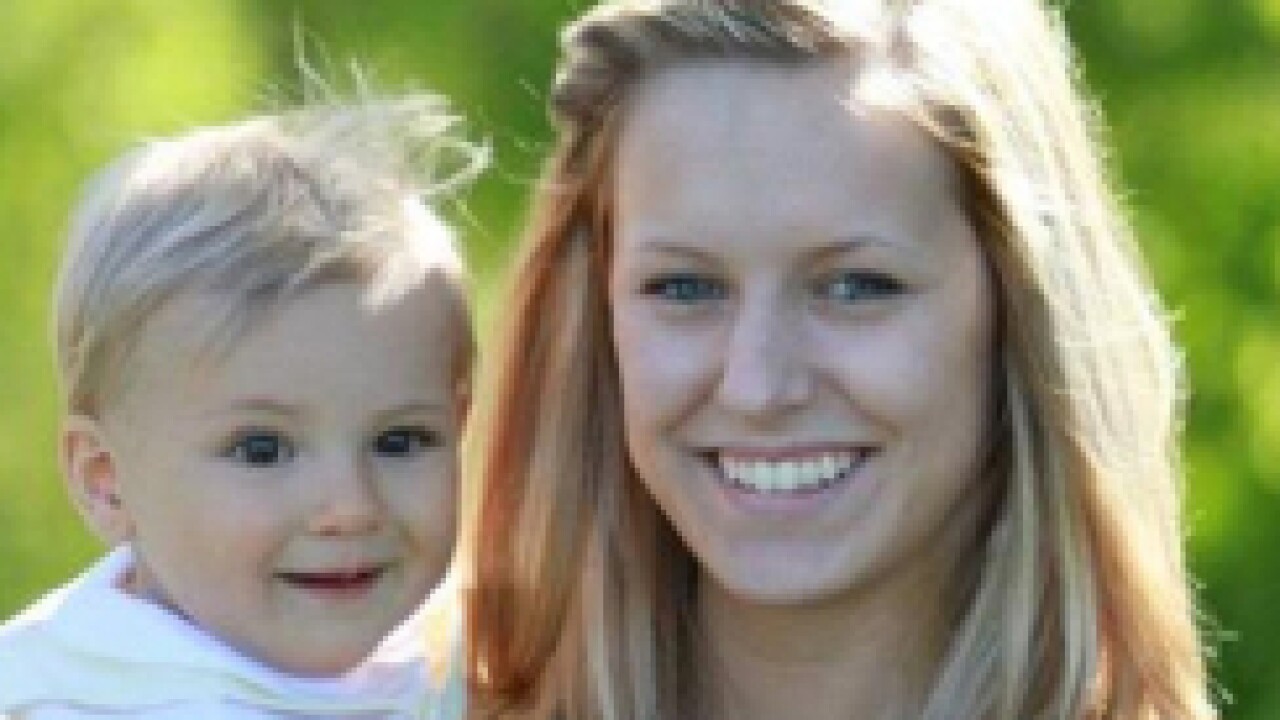 A 17-year-old Missouri mother was killed when her car was hit by a truck driven by a 13-year-old girl.

Authorities say a Franklin County Deputy was on Highway 47 around 12:04 a.m. early Friday when he saw the 13-year-old’s truck cross the shoulder line.

The deputy tried to make a stop, but the suspect did not yield.

Deputies said the driver lost control of the truck while approaching the intersection of Highway 47 and Highway 100. The truck then hit 17-year-old Aubrey Nothum’s Mazda, which was stopped at a traffic light.

Both the suspect and her 11-year-old brother, who was a passenger in the truck, suffered non-life threatening injuries.

Police said they later determined the juvenile had stolen the Chevy pick-up from her parents.

Charges are pending against the 13-year-old girl, who has been turned over to juvenile authorities.

Nothum, who was to be a senior at Washington High School this fall, had a son who recently turned one. She had a full-time job as a lifeguard and had recently decided to become a nurse.

According to her family, Nothum was a typical teen who turned her life around after becoming pregnant at 15 years old.

Her sister, Allie, said Aubrey’s son Jaxon was the center of her universe.

“She was still a 17-year-old girl,” Allie said, adding that after Aubrey had her baby, “she tried so hard to be responsible.”

A fund has been set up for Jaxon Nothum. Contributions can be sent to the Jaxon Nothum Benefit Fund, care of the Bank of Washington, P.O. Box 377 Washington, Mo., 63090.