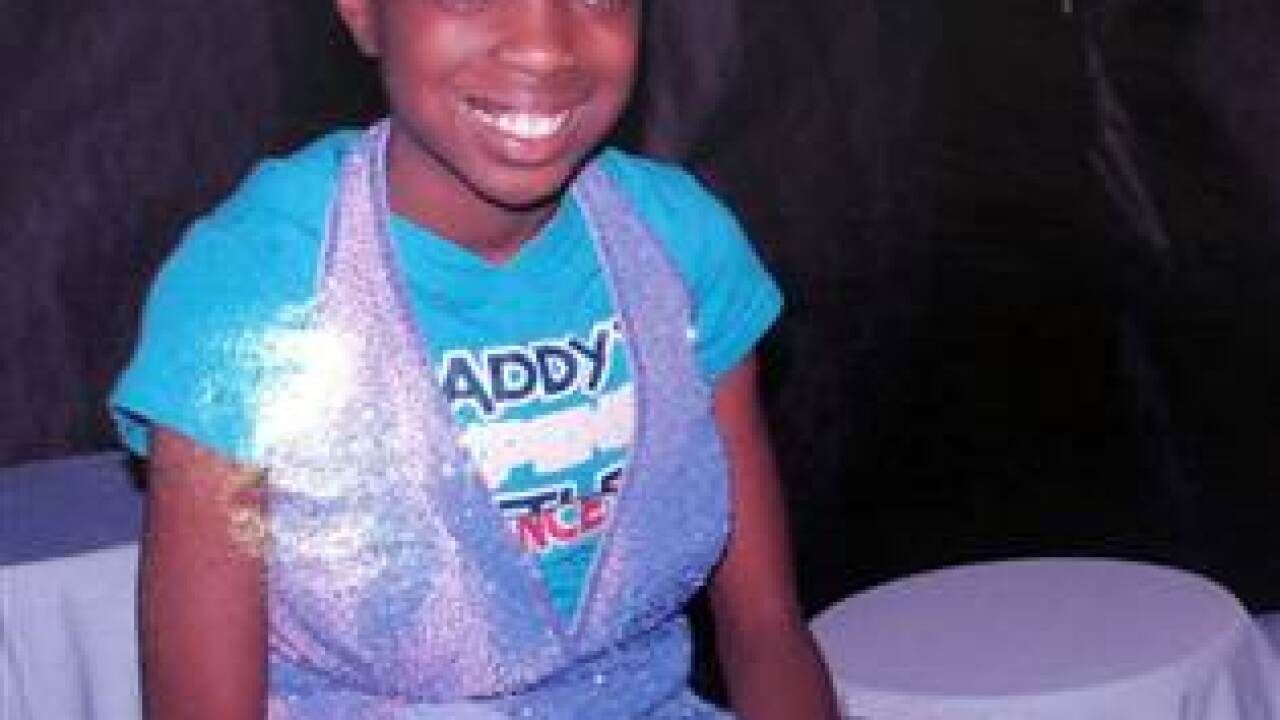 A 33-year-old man suspected of murdering his parents in Little Rock, Ark., and kidnapping their 12-year-old adopted daughter was in custody Sunday, police said.

The girl, Amber Whitlow, was with older brother Antonio Whitlow when police arrested him Saturday in Memphis, KARK 4 News in Little Rock reported. Amber was returned to Central Arkansas and is now in state custody, Little Rock police spokeswoman Sgt. Cassandra Davis said in a statement, according to KLRT. She appeared unharmed.

Police issued an Amber Alert on Saturday after discovering the bodies of Bobby and Annette Whitlow, who were in their mid-60s. Amber Whitlow was missing. They asked people to look for a dark, 1997 Lincoln Town car being driven by Antonio Whitlow.

According to KLRT, a member of the Whitlow’s church peered inside their home and saw Annette Whitlow on the living room floor by the fire place. Bobby Whitlow was later found in the kitchen. The police report, KLRT said, indicated that a knife or cutting instrument was the weapon that killed the couple.

Records show that Antonio Whitlow claimed to be mentally ill in 2007 before he pleaded guilty to assaulting a family or household member, The Associated Press reported. He was found fit to stand trial after a psychiatric evaluation and changed his plea to guilty. He was sentenced to a five-year probation ending in October.

KARK reported that he was also arrested in 2000 for shoplifting and forgery and in 1999 on a drug charge.

According to his Twitter page, Bobby Lawrence Whitlow was a Vietnam veteran and “overseer of the Warriors for Christ ministries” with his wife, Annette Whitlow. He described her as a prophetess.

He last tweeted Thursday: “The rod and reproof give wisdom, but a child who gets his own way brings shame to his mother. Proverbs 29:15.”