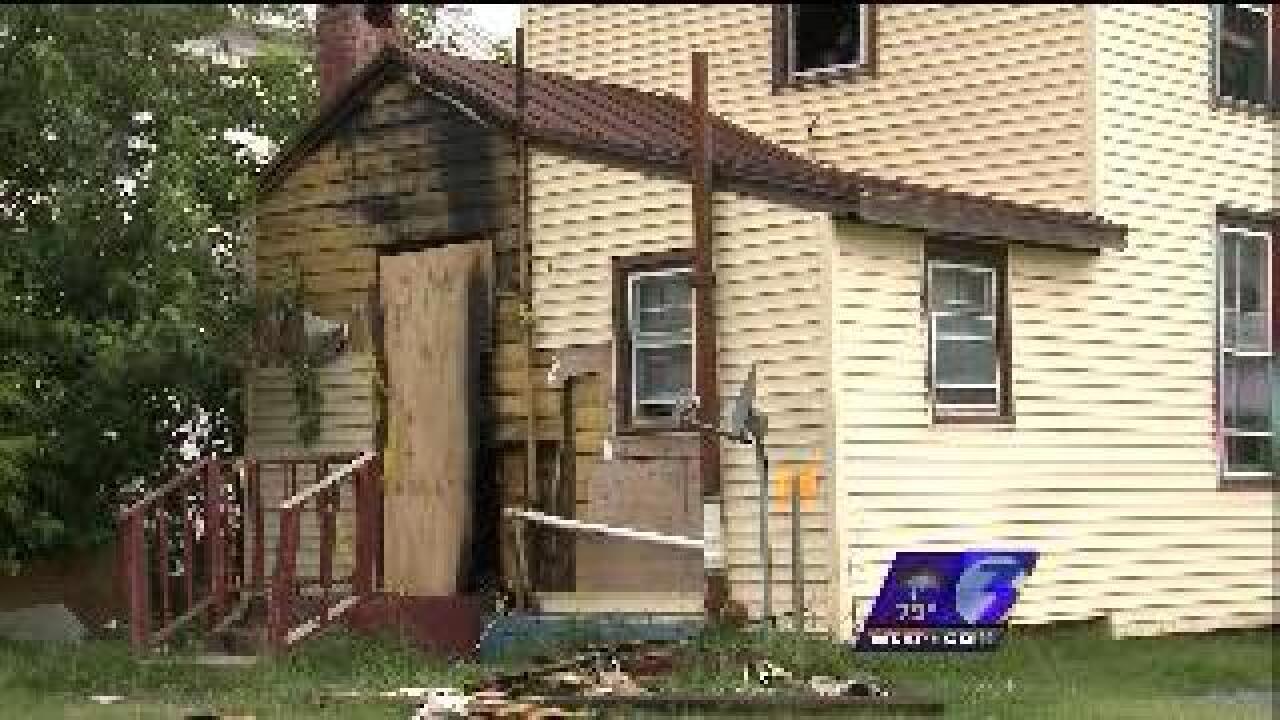 Portsmouth, Va. - A Portsmouth house was intentionally set on fire early this morning for the second time in a week.

Two weeks ago, three men were shot and killed inside the house.

"Now you say it happened a second time so that is pretty scary to know it's so close to home that somebody would do something like that," said Tina Jones, who lives two houses over.

Both of the fires happened in the early morning. The neighbors we talked to say they didn't see exactly what happened but were awakened by the fire trucks coming to put it out.

Most of the damage is to the back of the house. Neighbors are left wondering why this is happening. They doubt it's a coincidence.

Until the arsonist is caught, they doubt they'll sleep well.

Since they'll be going to bed worrying if someone's going to try to set fire to the house again.

They don't want to go outside at night in fear that if they see the crime go down, they may be next.