Officials: Pavilion fire may have been caused by lightning, still undetermined 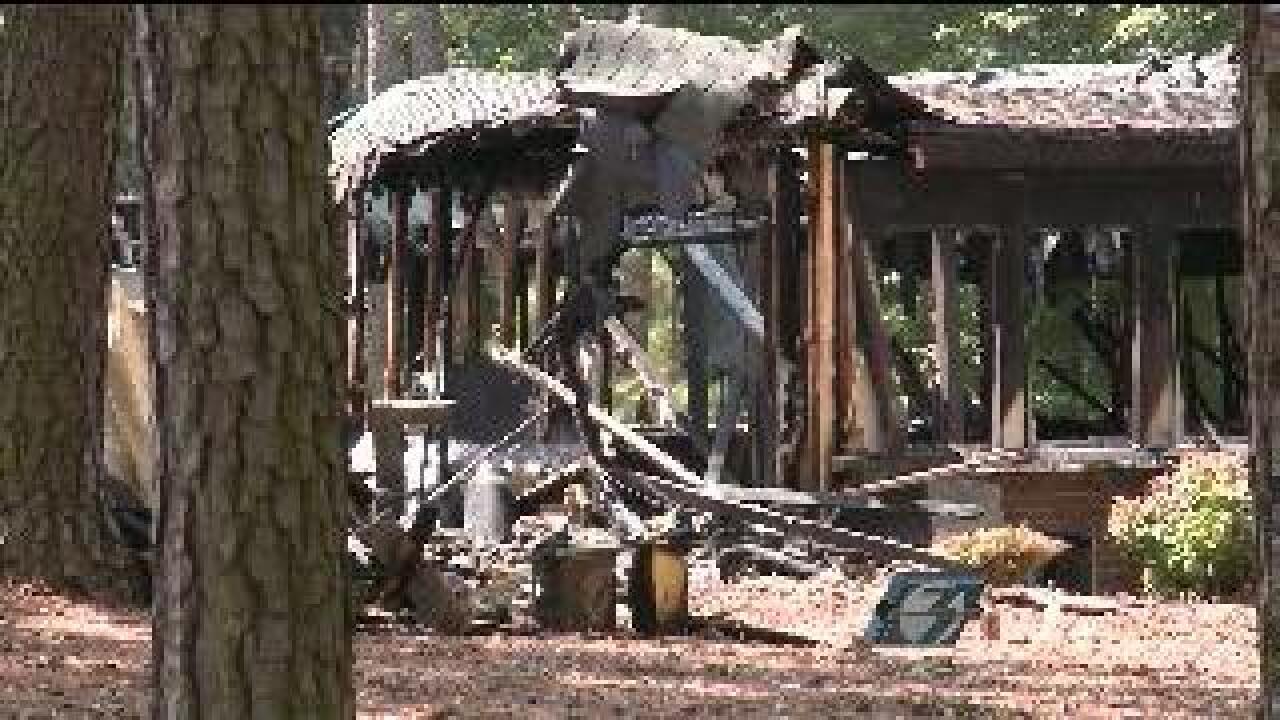 Fire investigators think a lightning strike may be what started a fire that destroyed the Pavilion in Newport News City Park early Sunday morning.

But officially it's being called undetermined.

The city says the loss of the Pavilion is a blow to the many events booked there nearly every weekend.

Fire investigators say the Pavilion is in a remote part of the park which allowed it to burn for some time before being reported.

The city says it plans to rebuild.