Faking sounds at the Olympics? 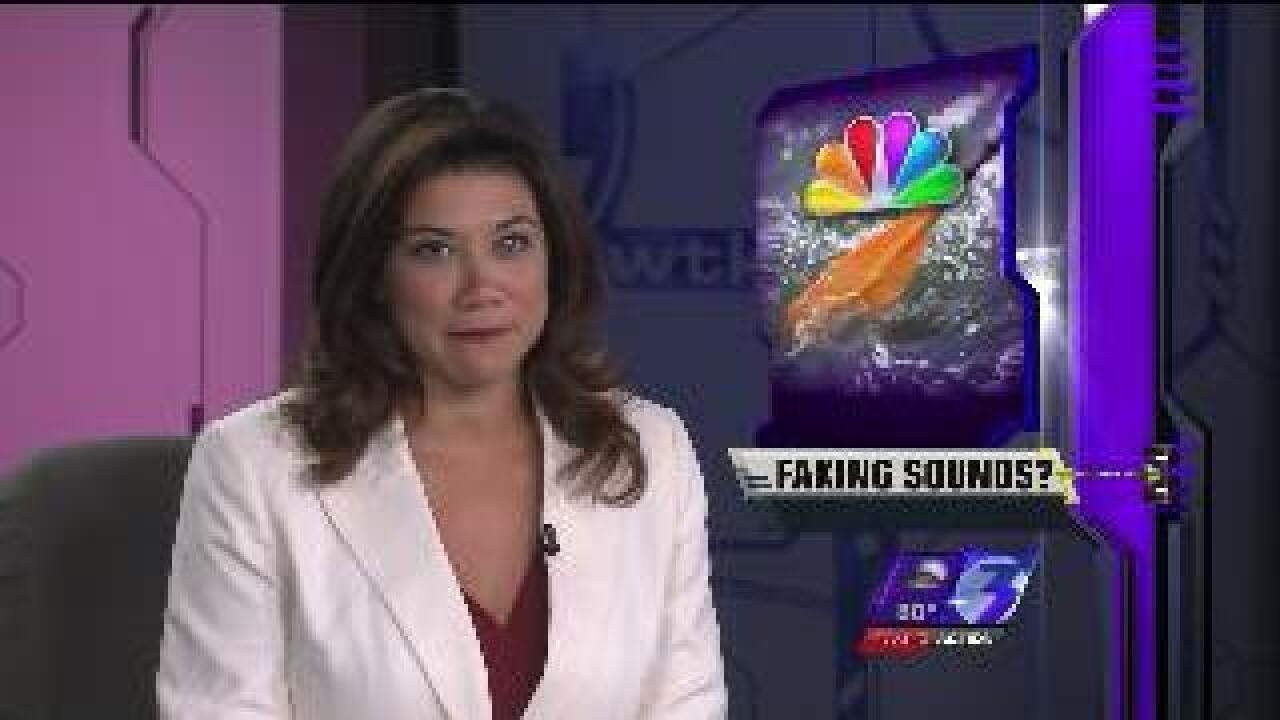 If no one hears the swish of the oars in the water, did the Olympics really happen?

A report from the Atlantic says NBC doesn't want to take the chance.

The Atlantic says that swish you are hearing on TV as rowers glide through the water is not really live from the event.

Because of the logistics of getting video of the boats, the sound of rowing gets drowned out.

Live audio is replaced by sound from practices.

The NBC audio engineer tells The Atlantic that archery, gymnastics and diving also get some sound help by way of well-placed microphones

In all, about 4, 000 microphones are used in the Olympics.