Police: Man charged for driving the wrong way on I-664 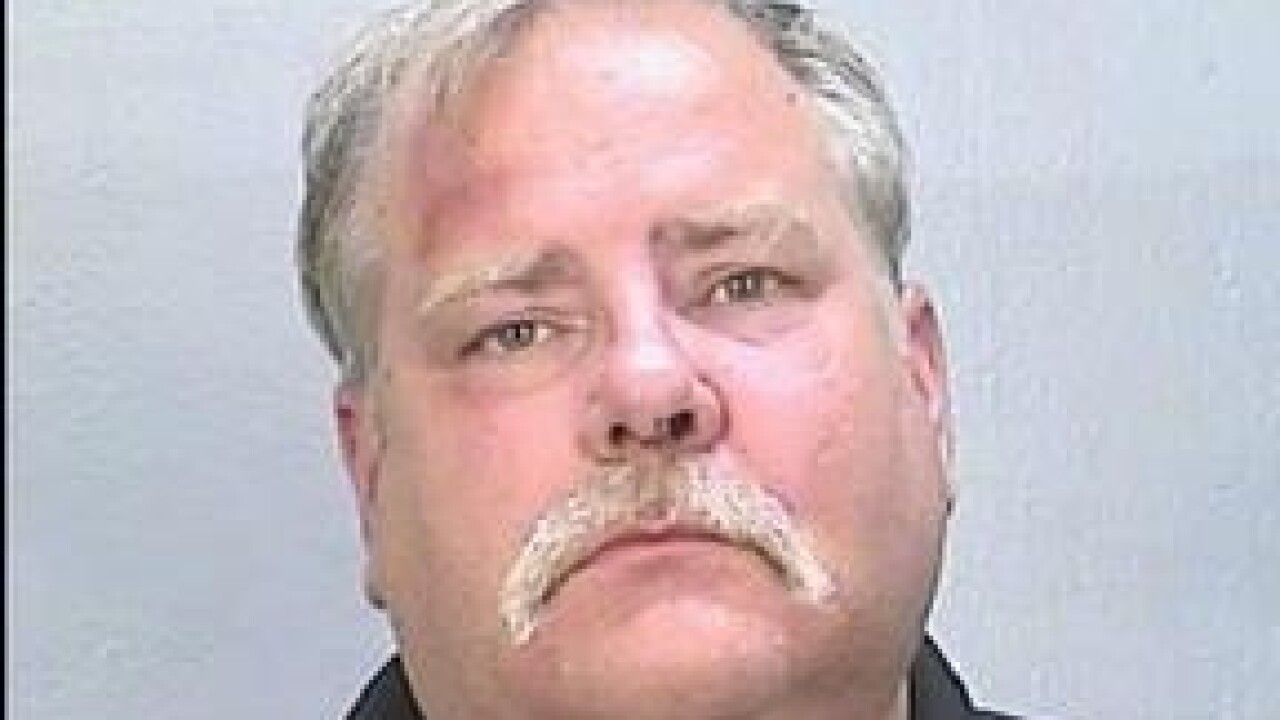 According to police, a 2006 Toyota Tacoma was traveling on I-664 SB in the NB lanes across the Monitor Merrimac toward the Suffolk inspection booth.

The driver has now been identified as Robert Charles Madden, Jr. of Post Street in Newport News.

Police say he hit seven vehicles. There were minor damages but no one was hurt.

They say Madden then turned around and started to head back down I-664 NB toward the MMMBT.