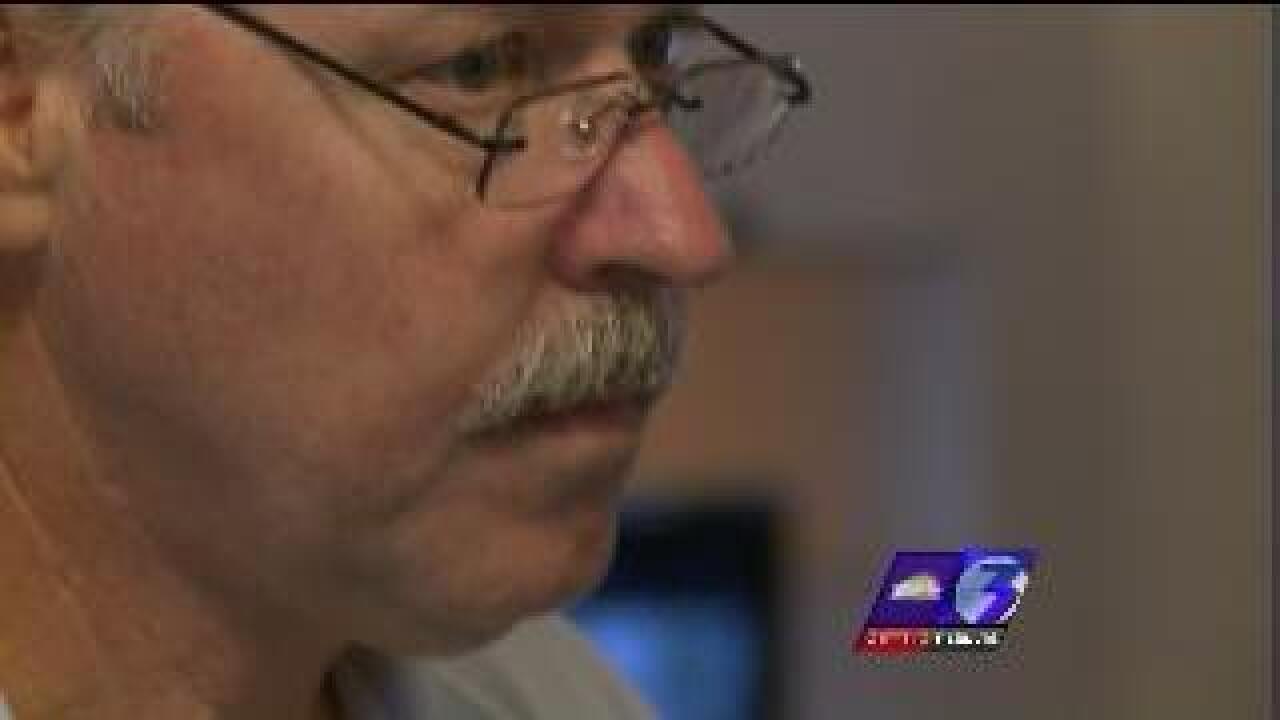 NewsChannel 3 first told you about his story Monday.

It's an unpredictable problem he's dealt with off and on for two years, and it has him worried.

His mother needs power for her oxygen, and he's concerned about the wiring after something that happened last month.

“With the hall light, that light wasn’t even in use and it just blew,” said Barnette.

So NewsChannel 3 took action to help him get answers.

After calling Norfolk's Building Safety office, they said they would send inspectors from the city.

They met with Barnette Tuesday morning and took a look around.

According to a city official, there doesn't seem to be an apparent problem in regards to the code. The power outages could be because it's an old building.

The owners are only required to meet the code that was in place when it was built, sometime before the 1950s, which means the building probably can't keep up with today's energy demands.

“They basically said cut back on whatever usage you know, that you`re using,” said Barnette.

Barnette still has questions about safety though, and he should get some answers soon.

The city is calling in an expert for a closer look.

According to a city official, the property owners are required to have an electrician come to the property within 48 hours to check the wiring and make sure everything is safe.

NewsChannel 3 has tried to get in touch with the property owners, Collins Enterprises based in Connecticut, but have yet to hear back.

Barnette says he's still hoping to hear from them, too.