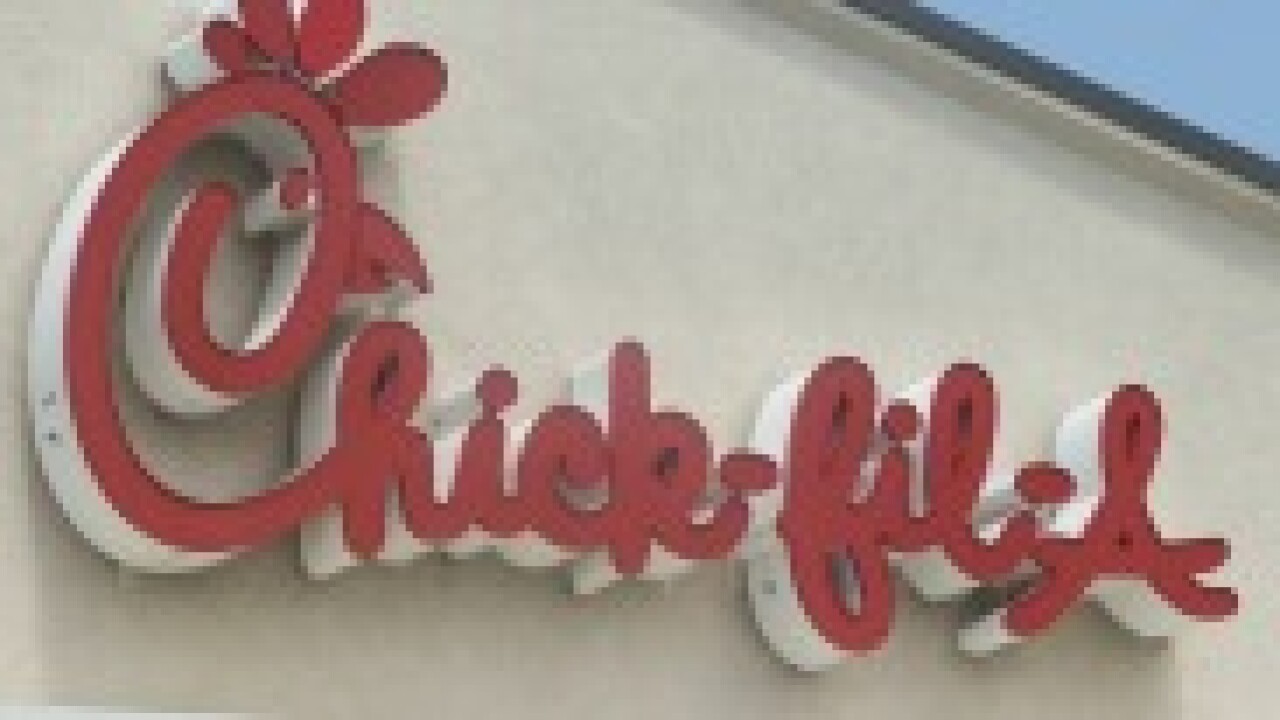 (CNN) — The row over same-sex marriage could see thousands of Christians flocking to Chick-fil-A on Wednesday, while same-sex couples will turn up at the fast-food chain Friday for public displays of affection.

Both events are intended as mass shows of support by people on both sides of the marriage issue and mark the latest round in a long-standing beef that gay and lesbian rights groups have with Chick-fil-A’s leadership, which has openly espoused biblical values, not only in its operating principles, but in its conservative definition of family as well.

The controversy came to a boil after an interview with the fast food restaurant chain’s president and COO Dan Cathy appeared in The Baptist Press on July 16, in which he weighed in with his views on family.

Proponents of same-sex marriage spread Cathy’s comments, eventually creating a firestorm of criticism on social media, including assertions that his comments and position were bigoted and hateful.

A handful of politicians joined in denouncing or backing Cathy’s remarks.

Former G.O.P. presidential candidates Mike Huckabee and Rick Santorum encouraged people to show their support for Chick-fil-A by buying food there Wednesday. He dubbed the day “Chick-fil-A Appreciation Day” and touted in his TV and radio shows and online.

Over 550,000 visitors to Huckabee’s event page on Facebook have responded that they will participate. The action enjoys the support of the Rev. Billy Graham.

Proponents of same-sex marriage have organized a simple counter-protest for Wednesday, asking people to donate the approximate cost of a Chick-fil-A meal, about $6.50 to gay and lesbian rights groups, according to the Gay & Lesbian Alliance Against Defamation (GLAAD).

Friday’s protest promises to be the more visible, as GLAAD is backing a “National Same-Sex Kiss Day” to be held at Chick-fil-A restaurants nationwide and encourages participants to take and post photos to the Internet.

The organization says on Facebook that this particular protest is not a response to Huckabee’s call to demonstration and that it was already announced on July 19 — three days after the interview with Chick-fil-A’s president .

GLAAD encourages supporters not to go in groups and to keep the kisses on the conservative side.

Currently, same-sex marriage is legal in six states: Massachusetts, Connecticut, Iowa, Vermont, New Hampshire and New York, along with the District of Columbia. Washington and Maryland voted earlier this year to allow same-sex marriages, but the laws have not yet taken effect.

At least four Democratic officials in three major northern U.S. cities spoke against Cathy’s views, some essentially telling the Atlanta-based restaurant chain not to try to expand in their cities.

Boston Mayor Thomas Menino told the Boston Herald last week he doesn’t want Chick-fil-A in his city. The company is considering opening a location there.

“Chick-fil-A doesn’t belong in Boston. You can’t have a business in the city of Boston that discriminates against a population,” he said.

Menino also wrote to the company, urging Chick-fil-A officials to “back out of your plans to locate in Boston.”

Philadelphia City Councilman James Kenney sent a letter to Cathy, telling him to “take a hike and take your intolerance with you,” and vowing to introduce a resolution at the next council meeting condemning the company.

And Chicago Mayor Rahm Emanuel said that “Chick-fil-A’s values are not Chicago values.”

This drew perturbed reactions from conservatives.

“I have been incensed at the vitriolic assaults on the Chick Fil-A company because the CEO, Dan Cathy, made comments recently in which he affirmed his view that the Biblical view of marriage should be upheld,” Huckabee writes on the Facebook page calling for the protest to support the sandwich company.

He went on to accuse “the left” of too often taking a stand on “same sex marriage, abortion, or profanity” and of labeling Christians as “homophobic, fundamentalists, hate-mongers, and intolerant,” if they “affirm traditional values.”

Although Chick-fil-A’s business stands to both benefit and suffer this week, the company has announced the appreciation day was not its idea.

Earlier it said, it planned to stay out of the marriage debate.

“Going forward, our intent is to leave the policy debate over same-sex marriage to the government and political arena,” the company announced in another statement.