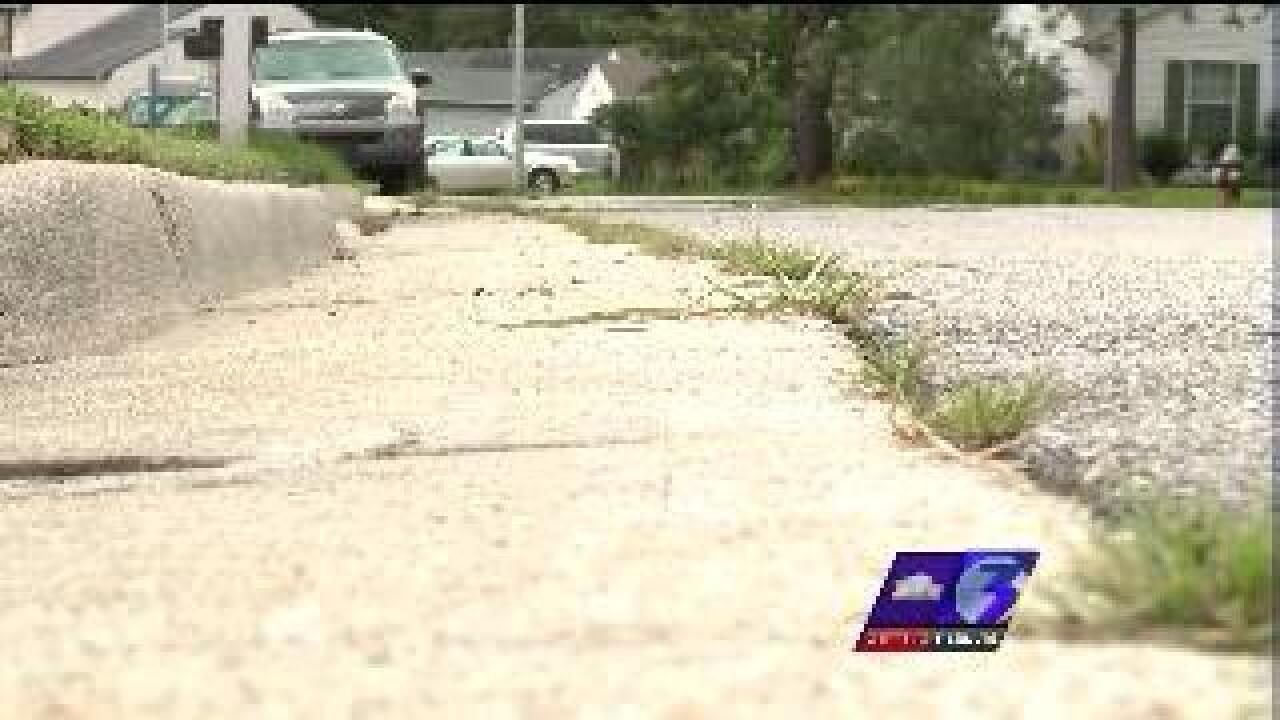 In Virginia Beach, police are looking for the man who robbed a woman at gunpoint right at her front door.

The victim said she was on her way to work and about to get into her car.

She said that's when a man came from around her house and pointed a gun in her face.

We did speak to her, but she did not want us to show her face.

"Next thing I know, I saw a gun flash and then he came from around the side of the house towards me with the gun and I took off as he was coming, and I slipped and fell and tried to get out of the way,” the woman says.

She says when she fell, the man took off with her purse and her roommate’s bicycle.

Police have not named any suspects or made any arrests.

If you know anything that can help in their investigation, call the Crime Line at 1-888-LOCK-U-UP.