August has not just one, but two full moons 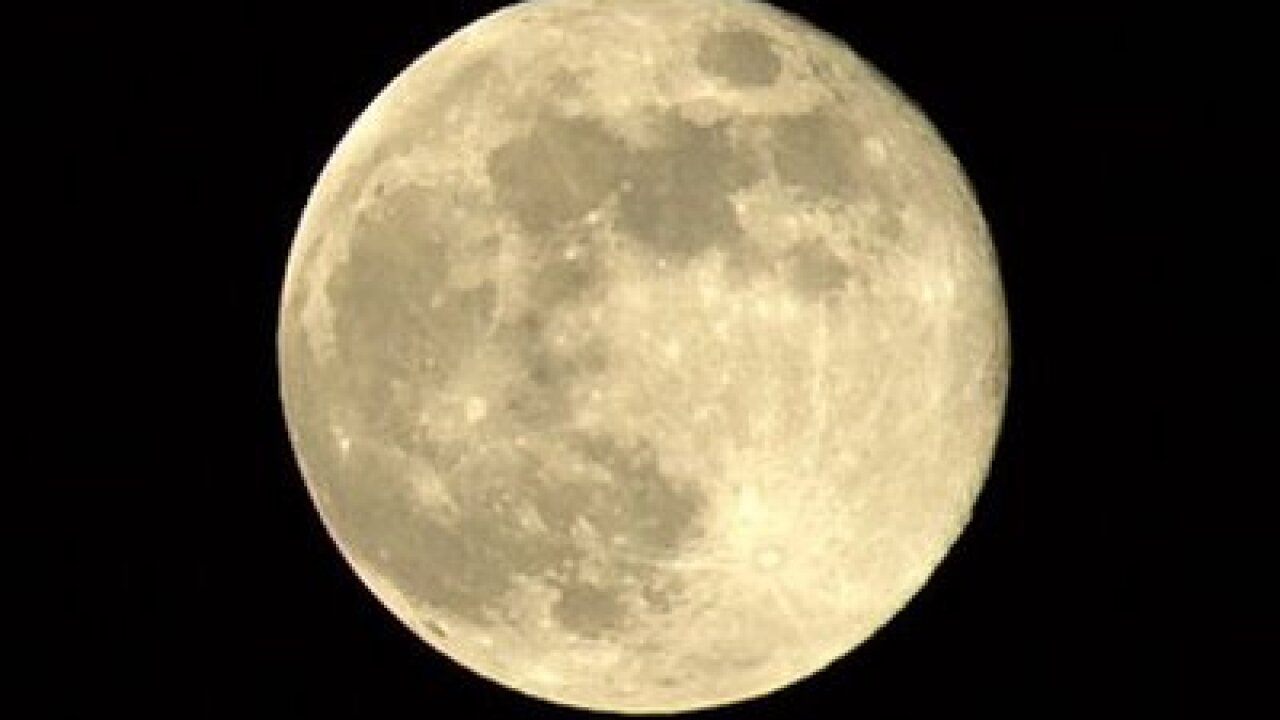 It’s very rare that two full moons occur in the same month.  In fact, as the old saying goes, it happens “once in a blue moon.”  Well, the month of August is indeed living up to that saying, a unique month that features two full moons instead of one.

Most months usually have one full moon.  But every two to three years, there is a month that has two of them.  The first full moon of the month happened on August 1st.  Its brightness was hard to miss.

The Old Farmers’ Almanac calls this moon the Full Sturgeon Moon.  It got its name from the Native American fishing tribes.

The tribes typically tracked the seasons by giving names to each full moon.  In the case of August, the Full Sturgeon Moon refers to the sturgeon fish.  Tribes near the Great Lakes, in fact, had a more plentiful sturgeon catch during the month of August than any other time of the year.

The second full moon of the month will happen August 31st.  When there are two of them in a month, the second moon is called a Blue Moon.  Although this moon is not usually blue in color, it’s a unique occurrence.

Experts say that in order to have two full moons in a month, the first full moon has to happen the first few days of the month.  When people say “once in a blue moon,” they are usually referring to the rarity of a blue moon in a month.

February is the only month that does not have enough room for two full moons.  It’s also the only month where it’s possible to have no full moon at all.  The next time that will happen is in 2018. During that year, both January and March will have two full moons – double blue moons, in fact.

The next time we’ll see two full moons in the same month is July 2015, so enjoy this rare but beautiful sight while you can this month.