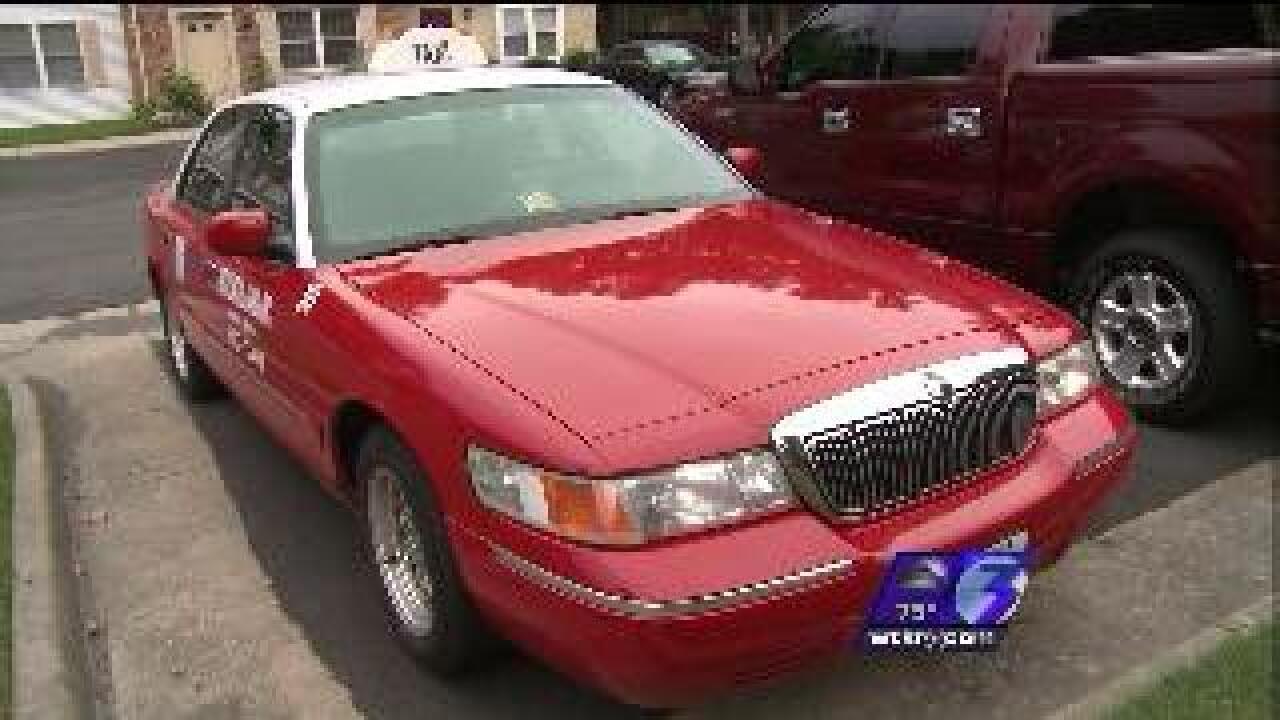 Newport News, Va. - Will Hayes is still in a neck brace with stitches and bruises near his right temple after being shot four times Friday night.

He's feeling better, but asked NewsChannel 3 not to show his face while he's recovering.

During our interview, Hayes gave a vivid account of what happened.

But like anything in life, it's not just what you go through, but how you handle it.

The way Hayes looks at his life now after surviving the shooting is nothing short of inspiring.

It happened Friday night. Hayes says he picked Hall up and dropped him off on Rhoda Drive off Jefferson Avenue.

"Did you feel the gun pressed against you or anything?" Hayes was asked.

"Nah, just the shots," he replied. "He wasn't even man enough to even, you know, say anything. Just shots rang out, just felt the shots."

Hayes says he got out of his cab and sat on the lawn of a nearby house.

Police say Hall then took off in the cab, hitting three parked cars on his way out all while Hayes sat thinking he was going to die.

"I still had all my feelings," Hayes said. "I just had a pain. I just had sharp pains, that's it, that's all I still got."

So as he sat waiting for the ambulance to come, all he could think about were his daughters.

"Wow, suppose I do die because of something like that and she don't get to see me?" Hayes said. "No. I won't going out like that."

The cab was found hours later on Chester Road. Police arrested Hall in a nearby creek.
He's been charged with aggravated assault, carjacking, robbery and possession of a firearm by a convicted felon.

"It like took me to a higher place in my life," Hayes said. "You know, mentally and physically--knowing what my body can take and knowing what my mind can take."