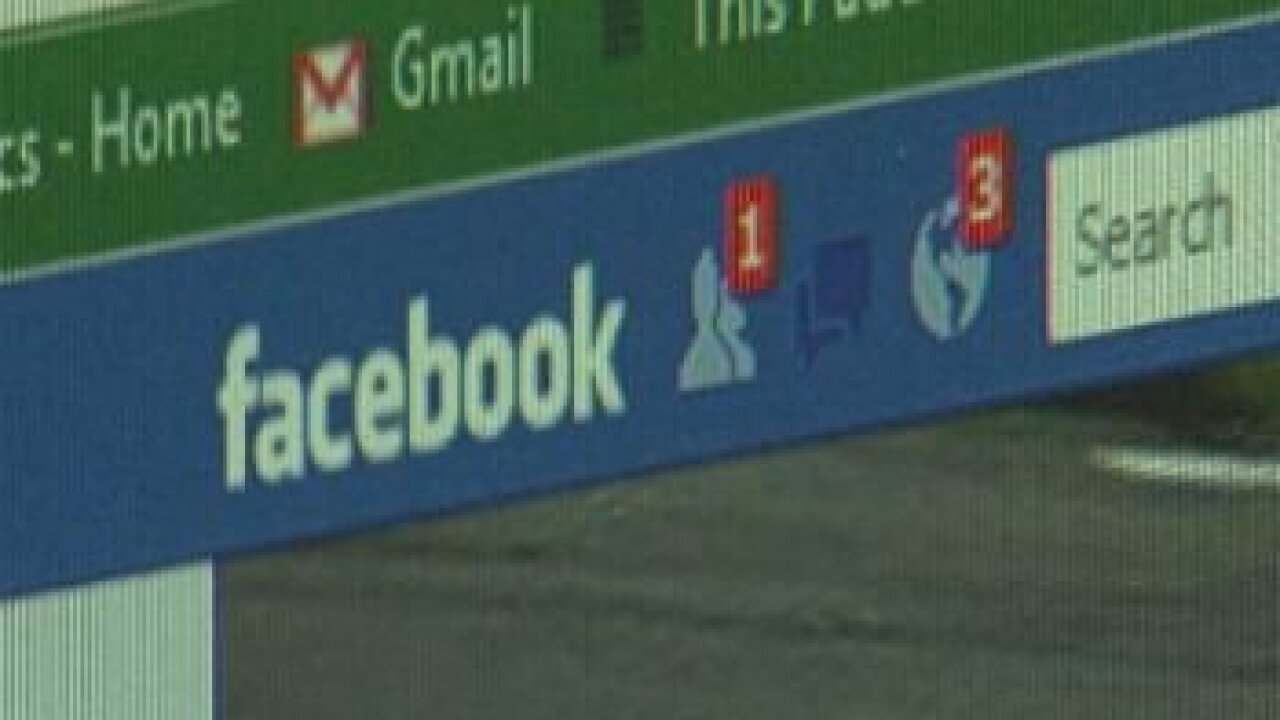 By: Doris Taylor
Posted at 9:06 PM, Aug 02, 2012
(CNN) — A chance Facebook encounter has given two Michigan brothers a chance to walk free after nearly 25 years behind bars for a murder they say they never committed.

Raymond and Thomas Highers, both 46, were sentenced to life in prison for the 1987 murder of a suspected Detroit drug dealer.

They are now getting a new trial — set to start in mid August, according to court authorities — after developments stemming from conversations on a Facebook page for people who had lived in a Detroit neighborhood in past decades.

One of those former neighborhood residents, Mary Evans, mentioned the Highers and “how horrible it is” that they remained in jail for a crime that she said many believed they did not commit. That prompted a man named Kevin Zieleniewski to converse about his former roommate who apparently witnessed two men with guns enter victim Robert Karey’s home just prior to a shooting that left Karey dead.

The ex-roommate, John Hielscher, said a total of four men entered the house that night on June 26, 1987, according to a 2011 affidavit.

Hielscher described all four men as African-American, according to the affidavit. Raymond and Thomas Highers are white.

“The court found that the new evidence we found was reliable and credible,” said Highers’ attorney Janet Napp. “These men have proclaimed their innocence all these years and nothing has changed. Finally because of Facebook, witnesses have been discovered.”

In the affidavit, Hielscher said he hadn’t come forward out of fear the real killers would come after him.

The Wayne County prosecutors office declined to comment, though it can appeal the court’s decision to overturn the past conviction, according to office spokeswoman Maria Miller.

“I always believed that they were innocent,” said the Highers brothers’ aunt, Janet Hirth. “(The brothers) are relieved. Their spirits are great. They’re not bitter, they just want to move forward.”

A bond hearing is scheduled for August 13. Under Michigan state law, a judge must review inmates’ conduct in prison before releasing them even if their convictions are set aside.