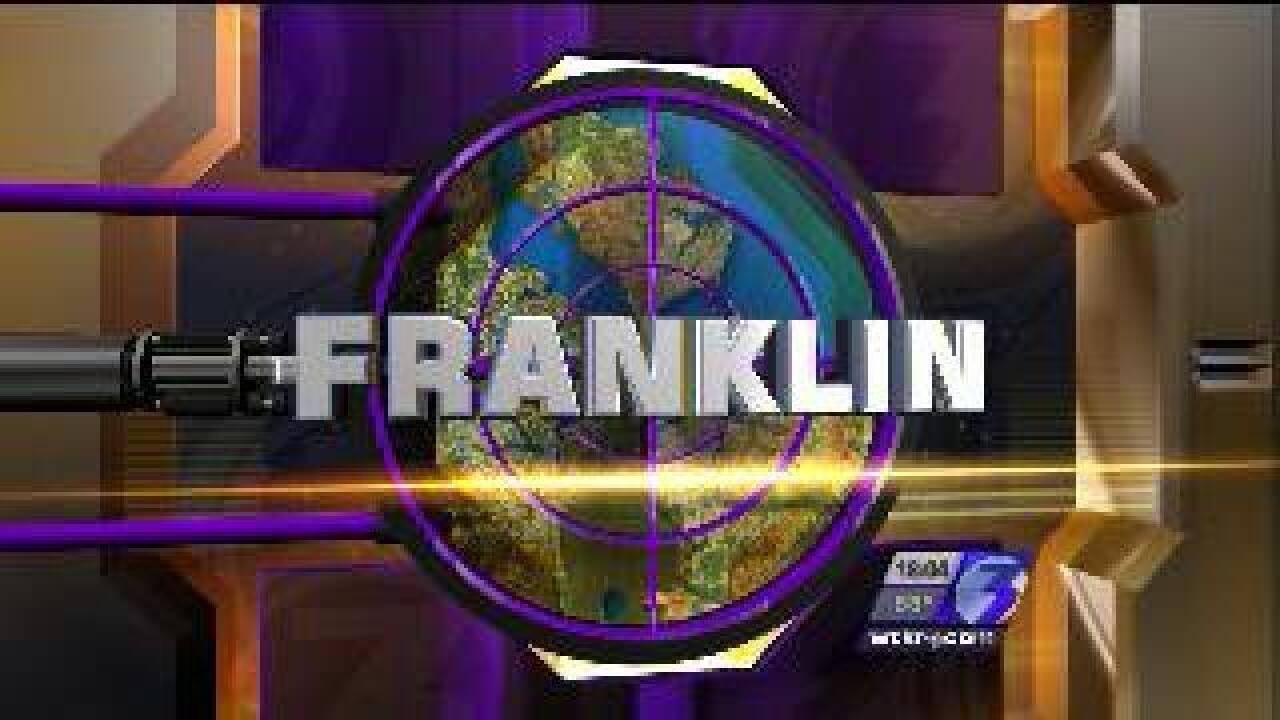 Franklin police have charged a travel agent with fraud.

Investigators say Ferguson took money from customers for vacations that were never booked, and used one customer's credit card to pay for another person's trip.

Ferguson is in the Tidewater Regional Jail on $10,000 bond.