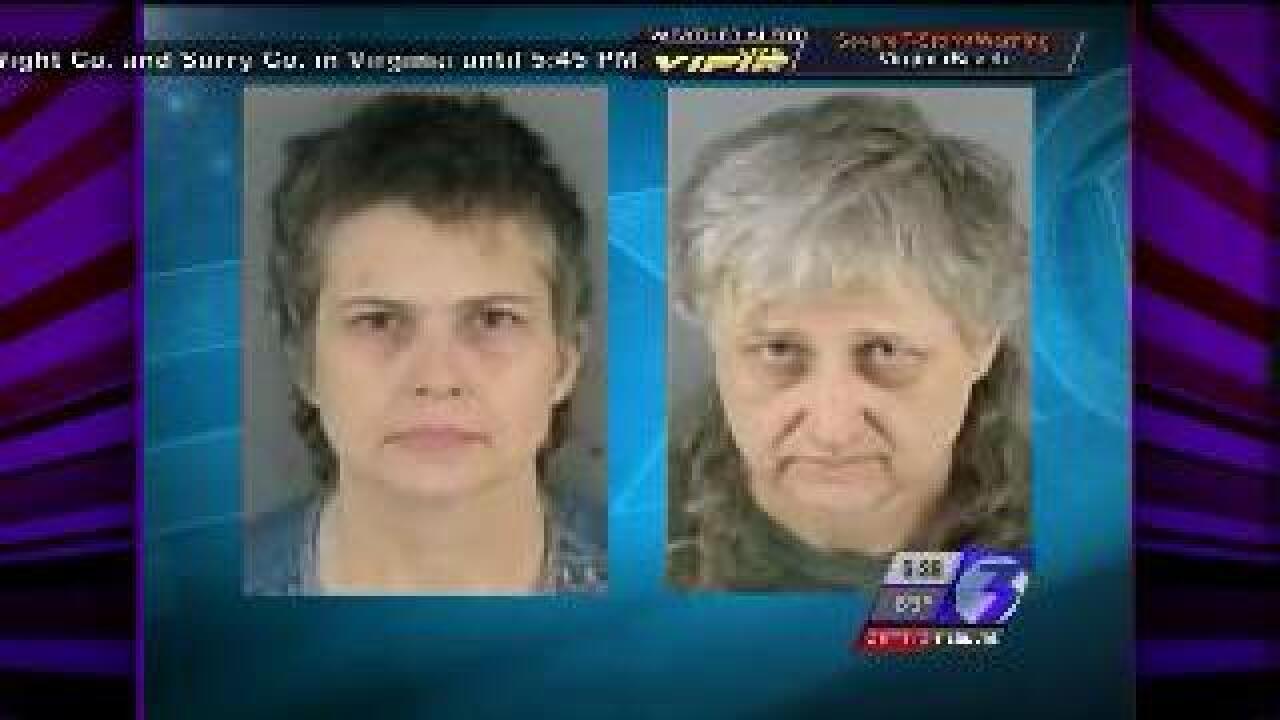 Two people in North Carolina were so high on bath salts they actually called 911 for help.

Police say the couple told dispatch that people were under their house trying to get them.

Neighbors say they were running around their neighborhood in a frenzy and armed with a military bag filled with knives and guns.

Police say the women even fired off seven shots in the air while kids were outside.

Afterward,  police say the couple forced their way into a pastor's house, but he was able to convince them to hand over the guns.

Police say the couple has a history of using bath salts, but this is the first time their drug use turned violent.