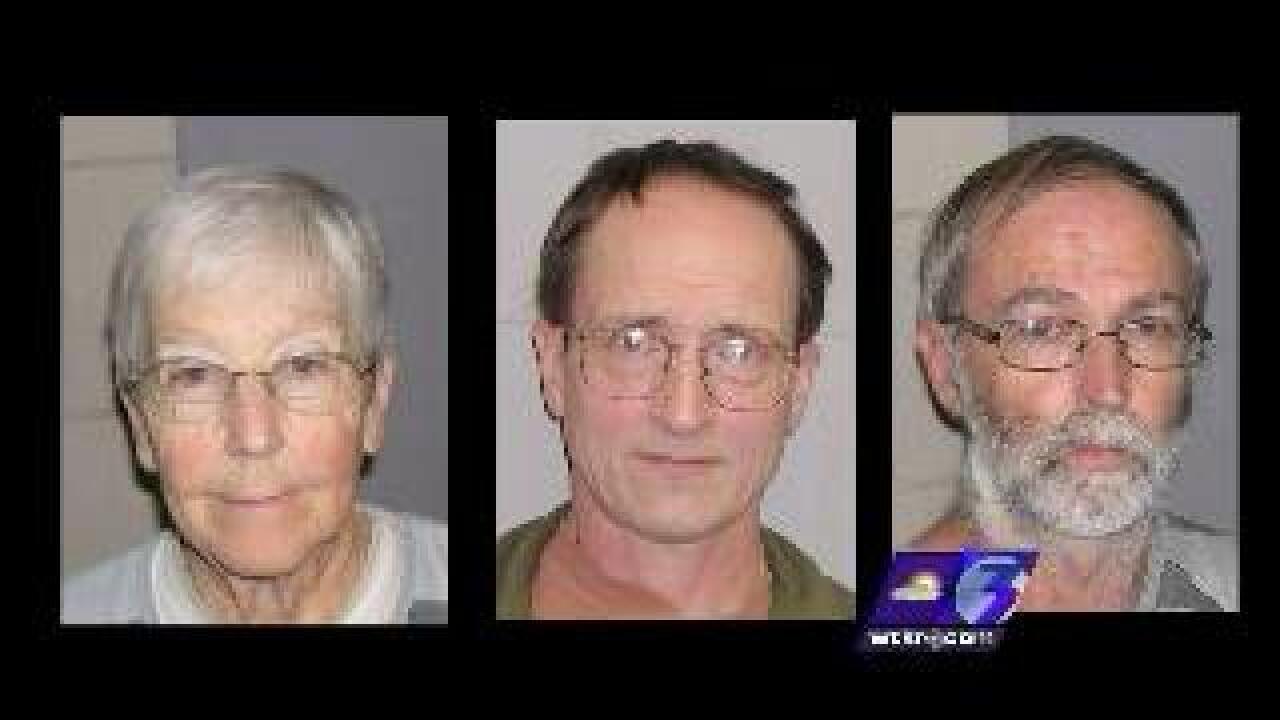 A Tennessee plant housing the nation's primary supply of bomb-grade uranium was shut down this week.

It’s after investigators say a nun broke into it.

The 82-year-old sister along with two other activists, a man in his 50s and another in his 60s.

The anti-war trio made their way into the plant's highest-security area by cutting fences with bolt-cutters.

Once inside, we're told they splashed human blood, put up crime-scene tape and spray-painted slogans on the walls.

The plant's workers will now have to take security refresher courses.