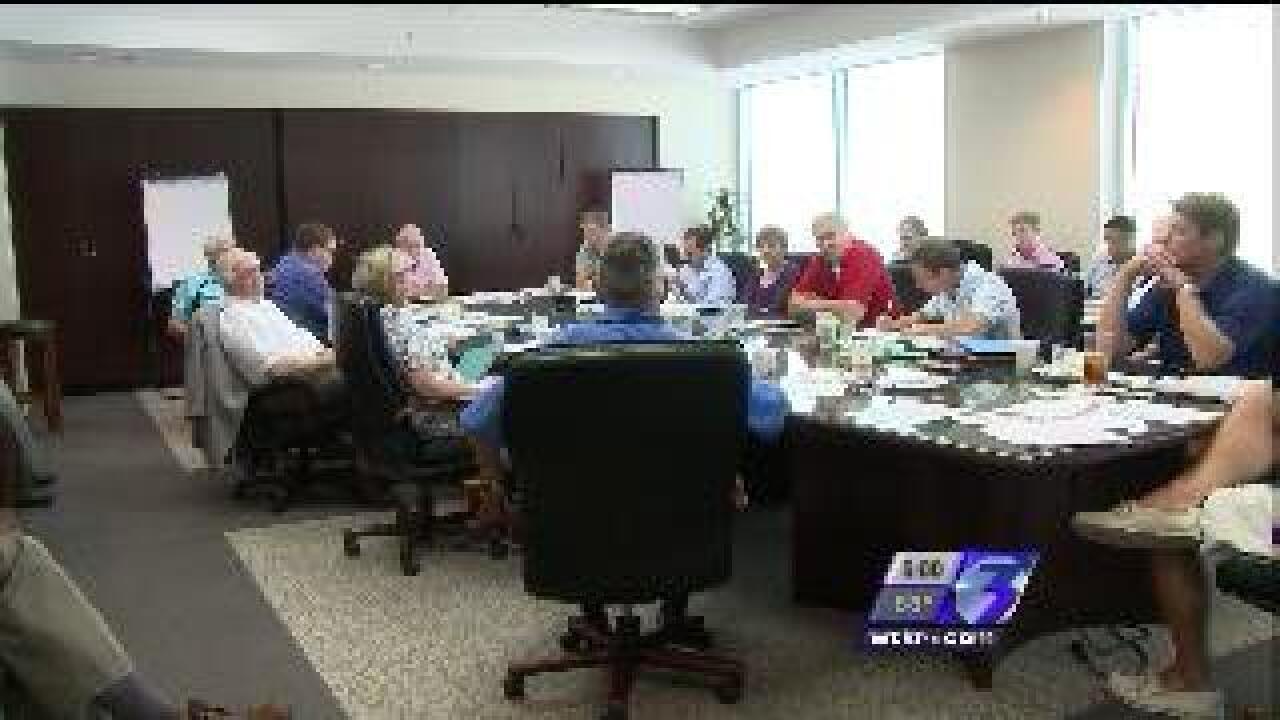 Should he stay or should he go?

For the first time, the city council talked about the leader of the city's social services agency since a damning state report put some of the blame on him.

After Braxton Taylor was moved from one foster family to a second, he went from happy and smiling to abused and broken, and then dead. The heartbreaking transformation happened right under the noses of social-services workers.

A state report, launched after NewsChannel 3's investigation, faulted Robert Morin and other top managers for a host of serious problems in child welfare.

This was the first city council meeting since the release of the state report. A majority of council members either want Morin fired, or at least have expressed failing confidence in his leadership. For now, city manager Jim Spore is keeping Morin in charge, while a city task force plans changes.

Morin is not on that task force, but he is already making changes. NewsChannel 3 earlier reported that Morin stripped Cheryl Williams of all child-welfare supervision. She was in charge of the social workers who failed to save Braxton. And NewsChannel 3 has also confirmed that a second Human Services director, Earl Ford, is no longer a city employee.

But Morin is still in charge. That's the city manager's call, and some on council don't like it.

The city manager said his task force will make recommendations by the end of this month.