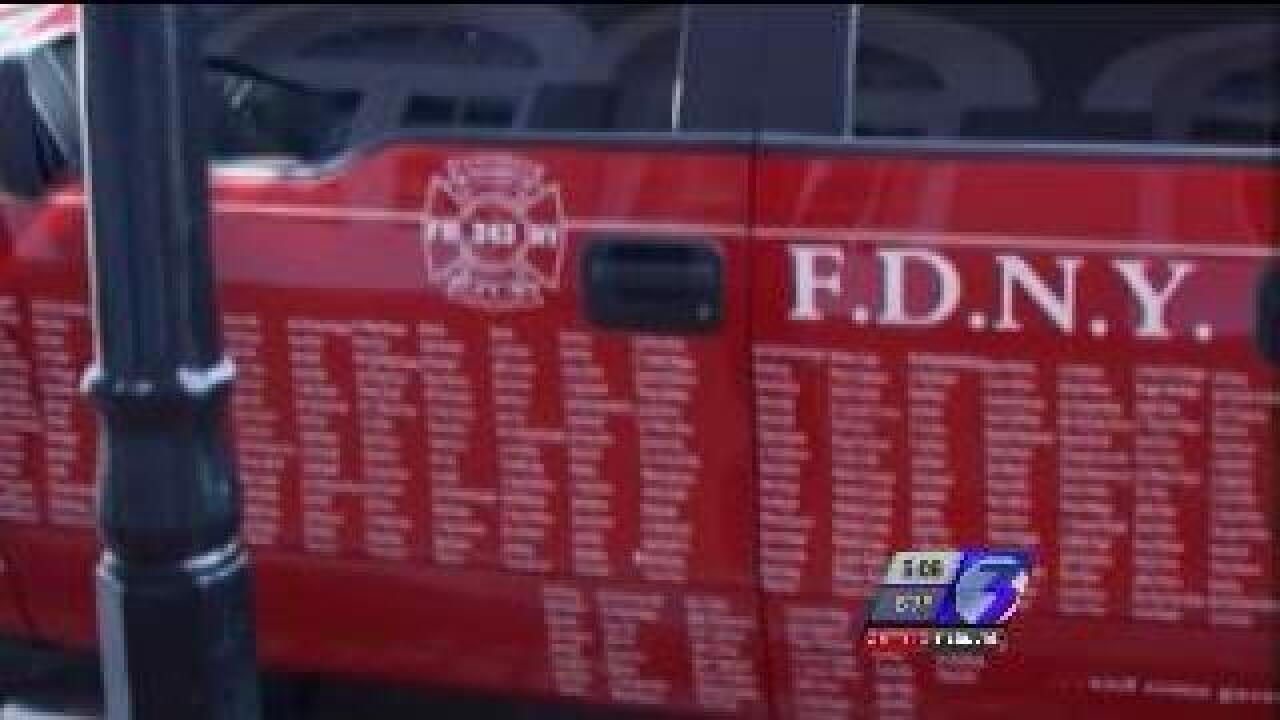 Today, a fake Navy SEAL had a bogus 9/11 memorial pick-up truck seized by the government.

The truck is painted with the names of first responders who died on September 11th.

The New Jersey attorney general says Niemczyk used the truck to promote a charity for 9/11 victims, but then kept the cash instead of donating it.

It was a year ago that local retired SEAL Don Shipley busted Mark for being a fake SEAL.