Officials plan for direct route from Lynnhaven to Greenbrier Mall 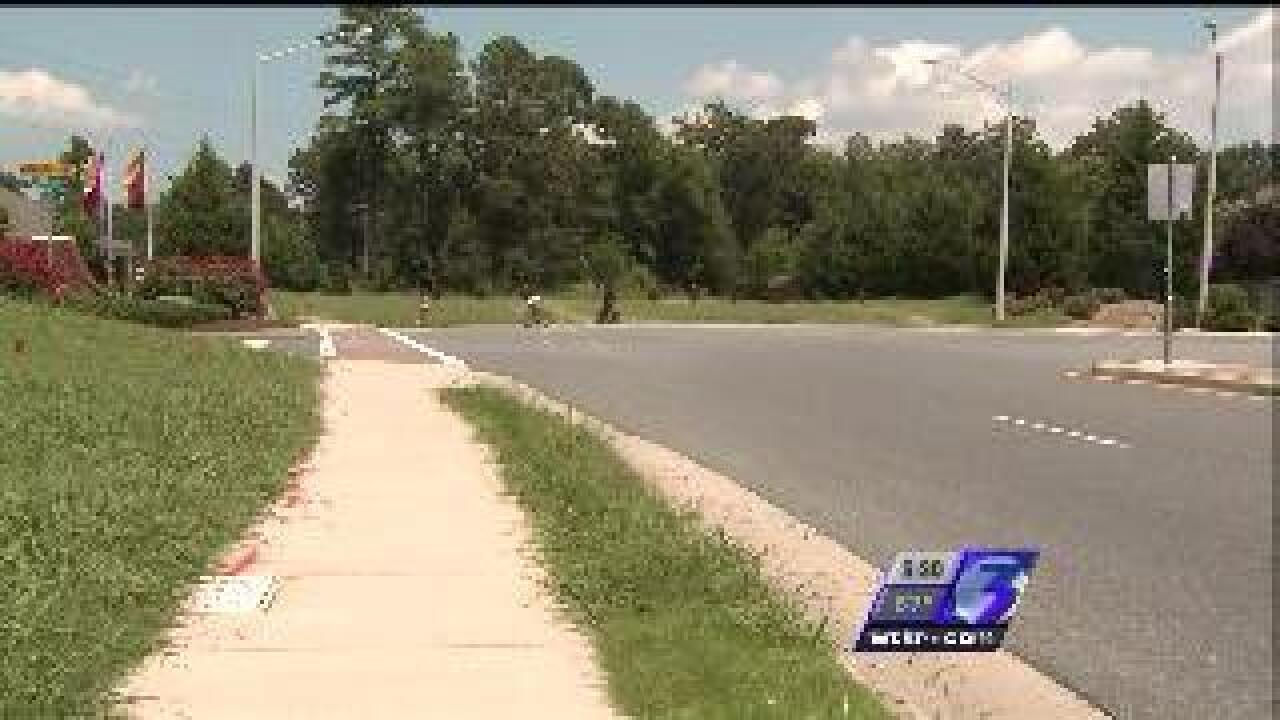 How would you like to travel from Lynnhaven Mall in Virginia Beach to Greenbrier Mall in Chesapeake in one straight shot?

Virginia Beach city officials have shared a plan with NewsChannel 3 that would connect Lynnhaven Parkway where it ends just past Albright to where it continues near Centerville Turnpike.

The plan calls for the constructed portion to be four lanes, divided by a median, with new sidewalks. There's a plan to have a sound wall to reduce traffic noise.

Neighbors say the plan also calls for a speed limit increase from 25 to 35 miles per hour, which concerns folks who live nearby. They say the higher speed limit and increased traffic volume will hurt the quiet quality of life they've enjoyed for years.

The city says the project is expected to go to bid in the middle part of 2013, and they hope to begin the two-year project by the end of 2013.