Man texts “need to quit texting” before driving off cliff 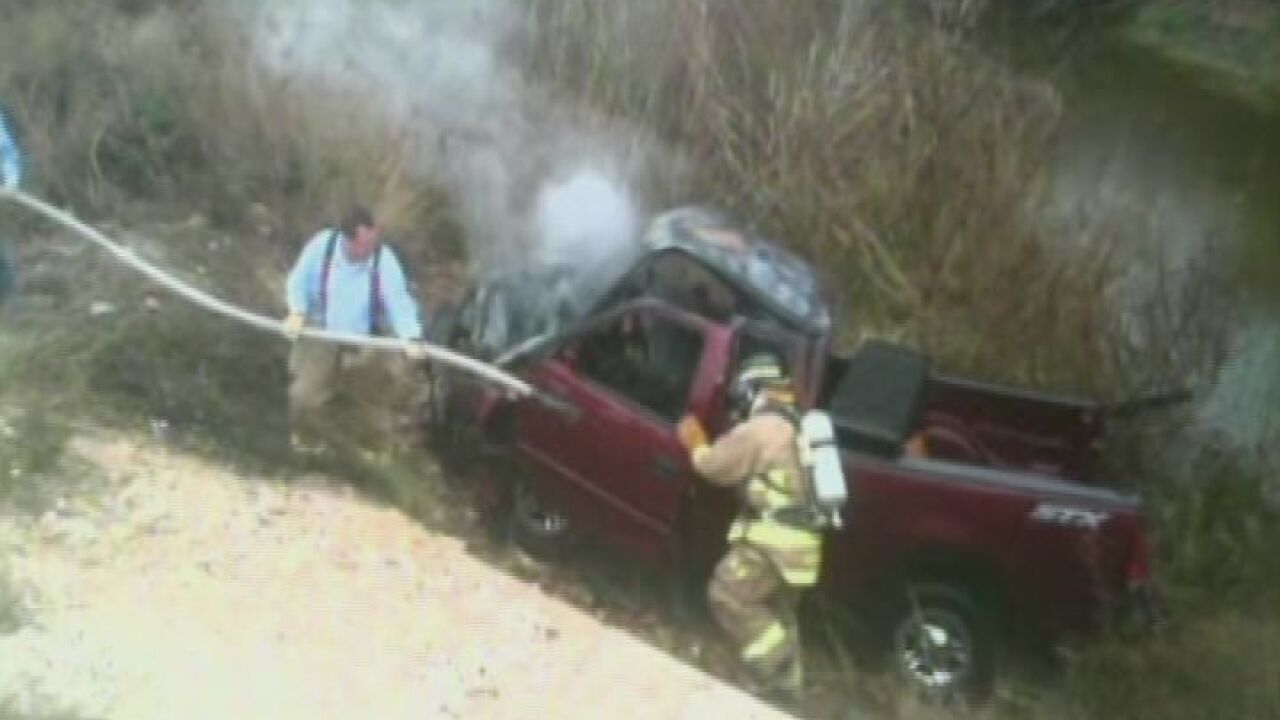 A college student from Texas believes he is lucky to be alive after a terrible crash. He was texting and driving when his truck flew off of a cliff.

Chance Bothe’s truck plunged off of a bridge and into a ravine. One of the last things he typed indicated what almost happened to him.

He wrote, “I need to quit texting, because I could die in a car accident.”

After the crash, Chance had a broken neck, a crushed face, a fractured skull, and traumatic brain injuries. Doctors had to bring him back to life three times . Now, 6 months later, he’s finally able to talk about what happened.

“They just need to understand, don’t do it. Don’t do it. It’s not worth losing your life,” he said. “I went to my grandmother’s funeral not long ago, and I kept thinking, it kept jumping into my head, I’m surprised that’s not me up in that casket. I came very close to that, to being gone forever.”

Chance’s father said, if he had a child just learning to drive, he would disable texting and Internet on their phone.

As of August 1st, drivers in Alabama will face a $25 fine the first time they are caught texting behind the wheel.