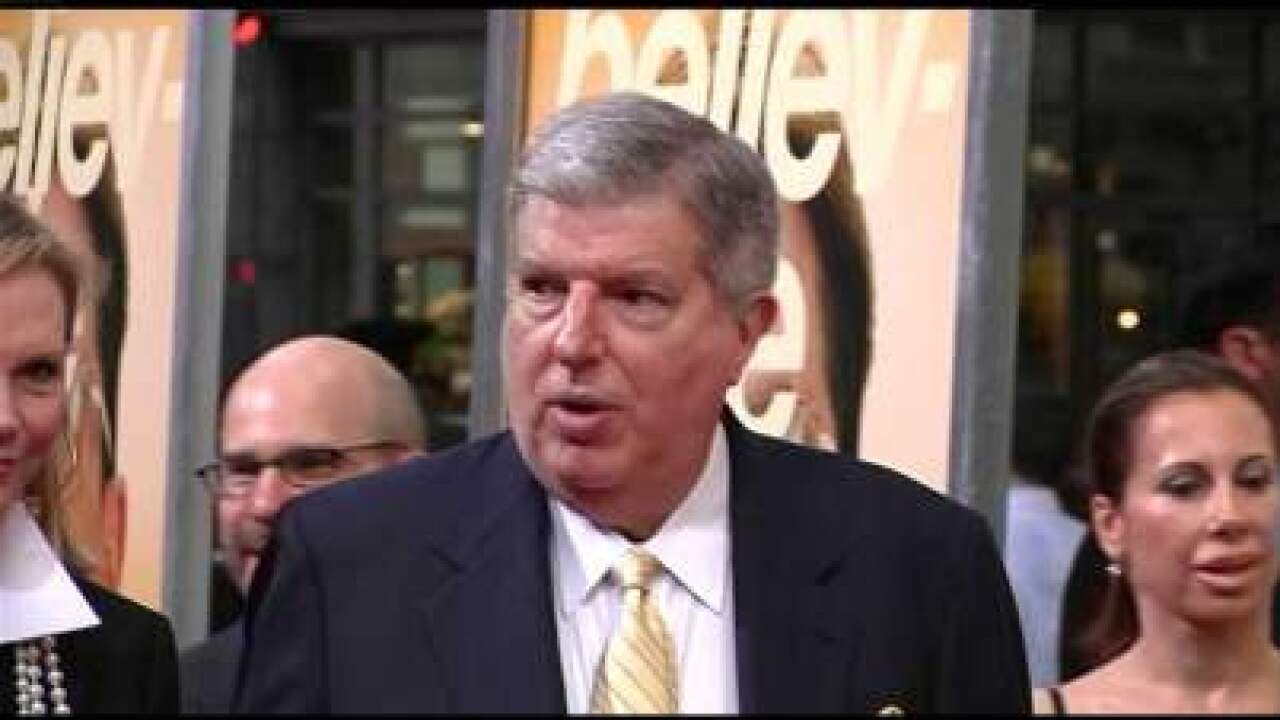 (CNN) — Marvin Hamlisch, a prolific composer who put together musical ensembles for an array of movies, television and theater shows, has died, his agent confirmed Tuesday.

His work over a four-decade career earned him three Oscars, four Grammys, four Emmys, a Tony and three Golden Globe awards, composing more than 40 scores for films that include “The Way We Were” and “The Sting.”

On Broadway, he wrote music for the Pulitzer Prize-winning show “A Chorus Line,” as well as “They’re Playing Our Song” and “The Goodbye Girl.”

“Music is truly an international language,” Hamlisch said on his official website. “And I hope to contribute by widening communication as much as I can.”

Social media was abuzz Tuesday with reflections about the legendary composer and the legacy he left.

“The evenings we spent with you and the Pittsburgh Pops are memories that will last forever,” Jean Elliot Boyer wrote on his official Facebook page.”Your banter with the audience and your down-to-earth style will stay with me forever.”

“The world will miss your gift,” wrote Gail Dwyer.

The Juilliard School of Music graduate held the principal pops conductor post at various American orchestras, including the Pittsburgh Symphony Orchestra and the Pasadena, San Diego and Seattle Symphonies.

He was also a musical director and arranger of Barbra Streisand’s 1994 concert tour and television special, and had recently worked on a musical adaption of the production of “The Nutty Professor,” a musical comedy directed by Jerry Lewis.