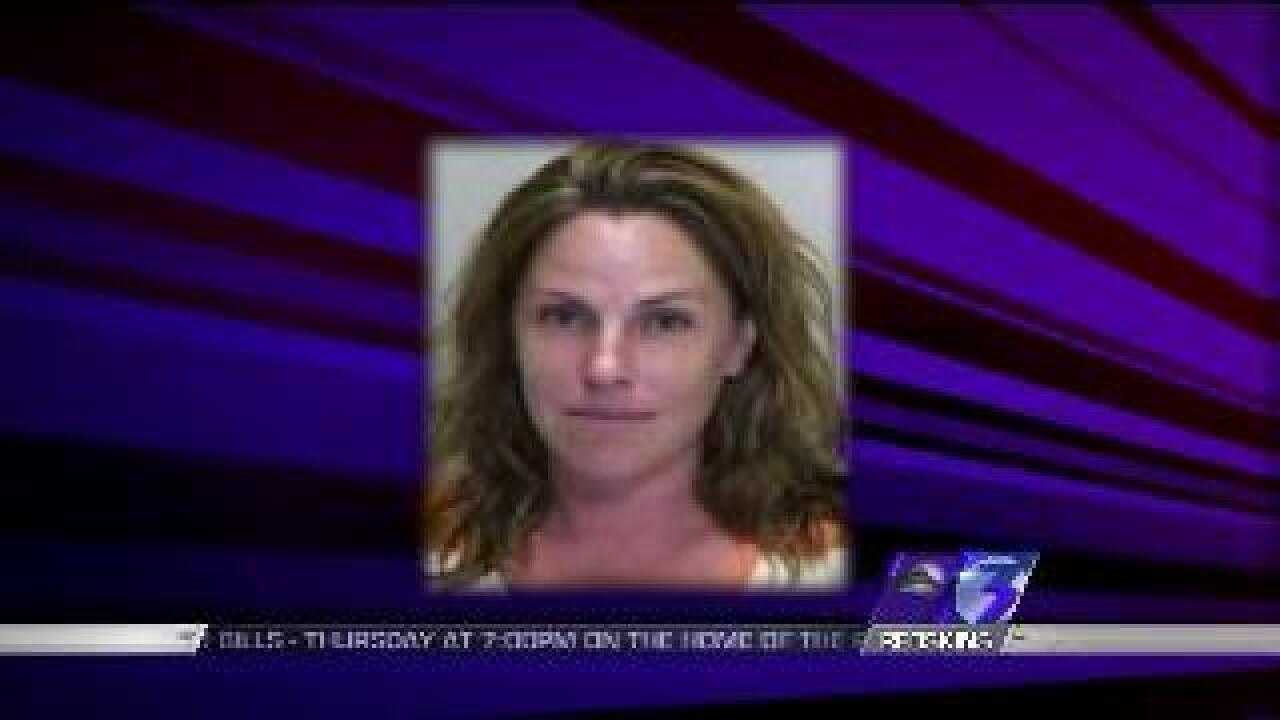 It's a strange story in Florida, where police say they had a difficult time arresting a woman who was speeding, and running from them - while topless.

Deputies say it all started when they clocked the woman speeding, and tried to pull her over.

They say she sped off, hit a tree, and ran into the woods without a shirt on - and into a house.

She says she ran because she didn't have a shirt.

Though this begs the question, why was she topless to begin with?

Her boyfriend will only say she was doing something stupid to try to impress him.

She now faces a list of felony charges. Officials say she is supposed to start work as a teacher's aid at a Florida school. That job is now in jeopardy.