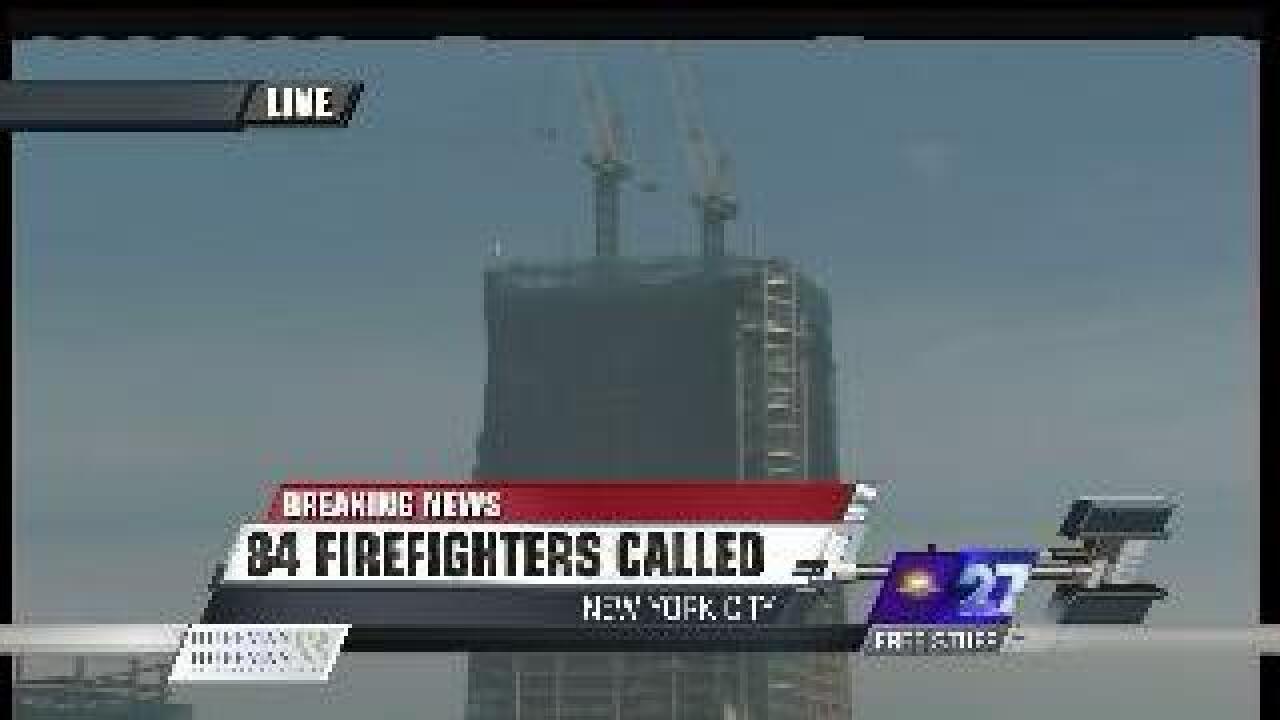 It was a false alarm at 1 World Trade Center Wednesday morning, officials say.

Crews responding to a fire discovered welding was to blame.

More than 90 firefighters responded to the fire alarm just before 8 a.m. Wednesday morning. It was on the 88th floor.

Officials say flames were coming from the welding equipment and did not affect the building itself. Once the equipment was turned off, the flames disappeared.

About 12 workers were on the floor at the time, but no one was hurt.